Senate to vote on abortion rights; Democrats hope to send message
WASHINGTON — Senate Democrats plan to vote Wednesday on a bill to establish a federal right to abortion in hopes…

Los Angeles Times
Abortion rights bill falls short in Senate, but Democrats hope to send message
WASHINGTON — Senate Democrats on Wednesday failed to advance a bill to establish a federal right to abortion, but they… 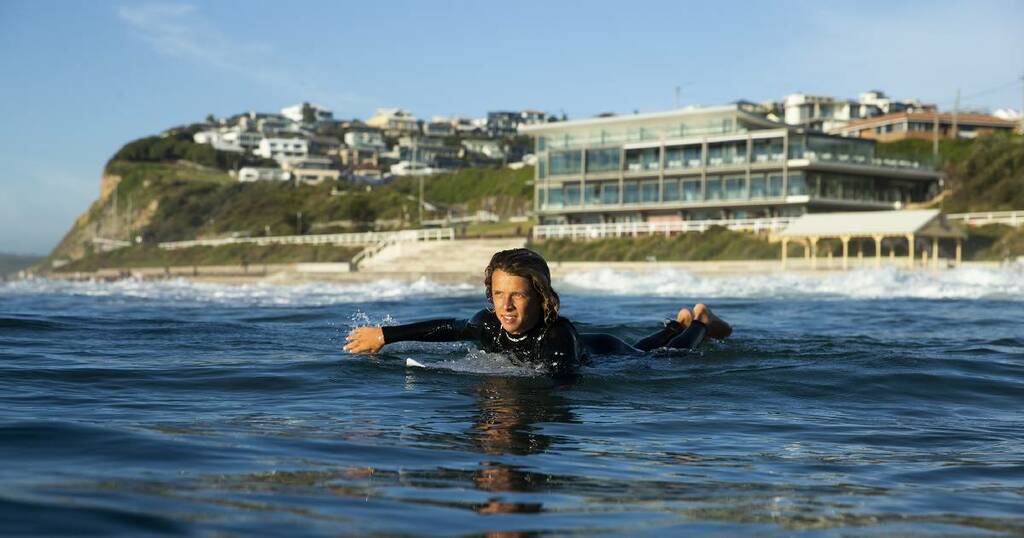 WASHINGTON — Senate Democrats plan to vote Wednesday on a bill to establish a federal right to abortion in hopes of drawing a sharp political contrast with Republicans who support the Supreme Court's expected ruling to undo the Roe vs. Wade decision.

Democrats know their effort will fail, as it is unlikely to get majority support, let alone overcome the 60-vote filibuster threshold. But they hope to send a political message, particularly in states with Senate races this November that could determine party control of the chamber, such as Arizona, Pennsylvania, Georgia, Nevada and Wisconsin.

The vote comes as both parties try to navigate the expected ruling, which, if a draft published by Politico last week stands, would allow states to set their own abortion policy.

Democrats are hoping to corral abortion rights supporters' anger to the ballot box this fall. Republicans are trying to avoid appearing as though they're spiking the football before a decision is final, and some of them are distancing themselves from talk by some conservatives of pushing for a follow-on national abortion ban.

Senate Minority Leader Mitch McConnell, R-Ky., on Tuesday refused to rule out a vote on a national abortion ban if Republicans are in the majority in the future. He said the Senate is likely to continue to hold votes on abortion legislation, as it has done occasionally in the past and it will Wednesday. No abortion policy in recent memory has achieved 60 votes, he pointed out.

He added that "the widespread sentiment in my conference is this issue will be dealt with at the state level."

Democrats have pledged to fight the expected Supreme Court decision and called Wednesday's doomed vote the first step in that process. They have refused to say what else they might try.

The Senate vote Wednesday will be on a procedural motion related to the bill.

In February, the Senate held nearly an identical vote, and it fell 46 to 48. Democrats are expected to gain the support of three senators who missed the February vote, meaning they'd likely top off at 49 votes in support of advancing the bill.

"This is the first time this is no longer just an abstract exercise. Now we know women's rights are at stake," Senate Majority Leader Charles E. Schumer, D-N.Y., said. "We're going to keep fighting and we will be pursuing the best path forward."

The party is facing the difficult reality that even though it has a majority, it doesn't even have 50 Democrats who support abortion rights. (Democratic Sen. Joe Manchin opposes abortion.) Without a 60-vote majority or 50 Democrats willing to overturn or carve out the filibuster for abortion rights, they have no legislative arrows in their quiver.

To that end, they're hoping to aim the public toward electing more Democrats who support abortion rights in the midterm elections.

"When November comes, Americans everywhere need to make their voices heard by sending more pro-choice voices to the Senate and to the House so we can get this done," said Sen. Patty Murray, D-Wash.

Still, there are small signs of movement within the party. Sen. Bob Casey of Pennsylvania, a Democrat who has long opposed abortion rights, said he would support the procedural vote on the bill as well a theoretical vote on final passage.

Casey voted as recently as 2018 in support of advancing a bill that would ban abortion at 20 weeks of pregnancy, along with other votes in support of anti-abortion policy. His political career built on the legacy of his father, the anti-abortion legislator named in the Planned Parenthood vs. Casey case in which the court reaffirmed abortion rights through fetal viability, or about 24 weeks of pregnancy.

Casey attributed his decision to support the abortion rights bill now to the leaked Supreme Court decision and the Republicans who are pushing a national six-week abortion ban. "The real question of the moment is: Do you support a categorical ban on abortion?" Casey said in a statement. "During my time in public office, I have never voted for — nor do I support — such a ban."

Democrats say the Women's Health Protection Act would "codify" the 1973 Roe decision that established a constitutional right to abortion.

The bill would also prohibit many of the state-level abortion restrictions that exist today, such as laws that mandate abortion clinics meet certain surgical facility standards, a requirement that shuttered some clinics in states with the laws. Supporters say those laws violate the spirit of Roe, but opponents disagree.

Republican Sens. Susan Collins of Maine and Lisa Murkowski of Alaska, two lawmakers who typically buck their party to support abortion rights, plan to oppose the measure. They argue the bill goes further than merely codifying Roe. They take particular opposition to the bill's elimination of existing protections for health care workers who oppose abortion and wish to refuse to participate in the procedure. Democrats dispute their interpretation of the bill.

The two Republicans have introduced a slimmer measure that would establish a federal right to abortion before viability but allow states to continue to regulate the procedure. Democrats say doing so would provide a loophole for states that oppose abortion.

"We are not looking to compromise something as vital as this," Schumer said.

While Democrats might be able to curry two additional votes on an abortion bill if they were to hold a vote on the Collins and Murkowski alternative, they could risk losing the support of progressives. And they would still be far from the 60 votes needed to overcome a filibuster.

Senate to vote on abortion rights; Democrats hope to send message
WASHINGTON — Senate Democrats plan to vote Wednesday on a bill to establish a federal right to abortion in hopes…

Los Angeles Times
Abortion rights bill falls short in Senate, but Democrats hope to send message
WASHINGTON — Senate Democrats on Wednesday failed to advance a bill to establish a federal right to abortion, but they…