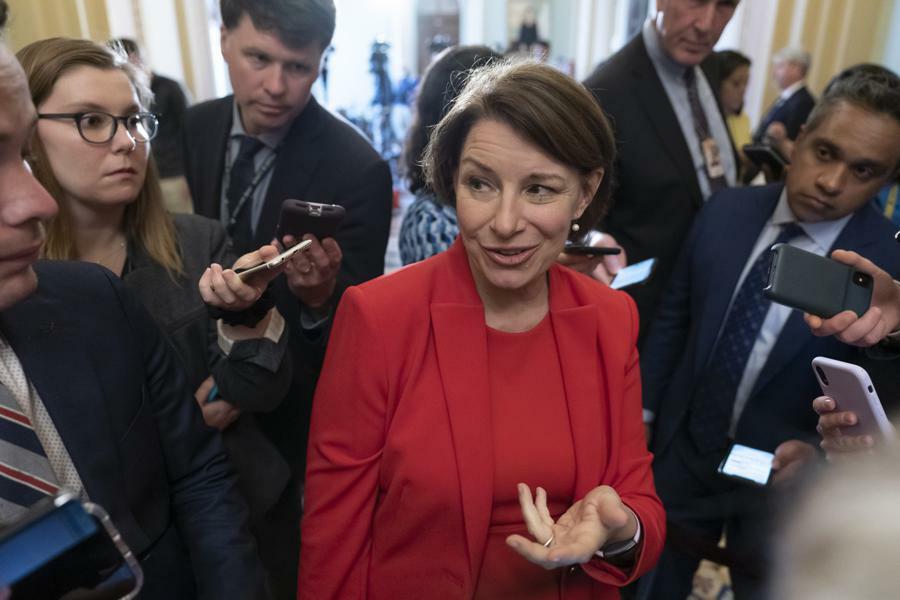 Sen. Amy Klobuchar was diagnosed with early-stage breast cancer earlier this year but has since been treated and is doing well, the prominent Minnesota Democrat announced in a statement Thursday.

Klobuchar, 61, said the cancer was discovered in February during a routine mammogram.

She then had a lumpectomy to remove the cancer and completed radiation treatment in May, she said, noting that an August follow-up found the treatment “went well.”

Klobuchar said that while the experience was “scary,” her doctors believe her chances of developing cancer again “are no greater than the average person.”

She encouraged others not to delay physicals and routine examinations.

“It’s easy to put off health screenings, just like I did,” Klobuchar said. “But I hope my experience is a reminder for everyone of the value of routine health checkups, exams, and follow-through.”

Klobuchar, a third-term Democrat, became a household name when she ran for president in 2020. She has most recently held a prominent role chairing the congressional committee probing the Jan. 6 insurrection.