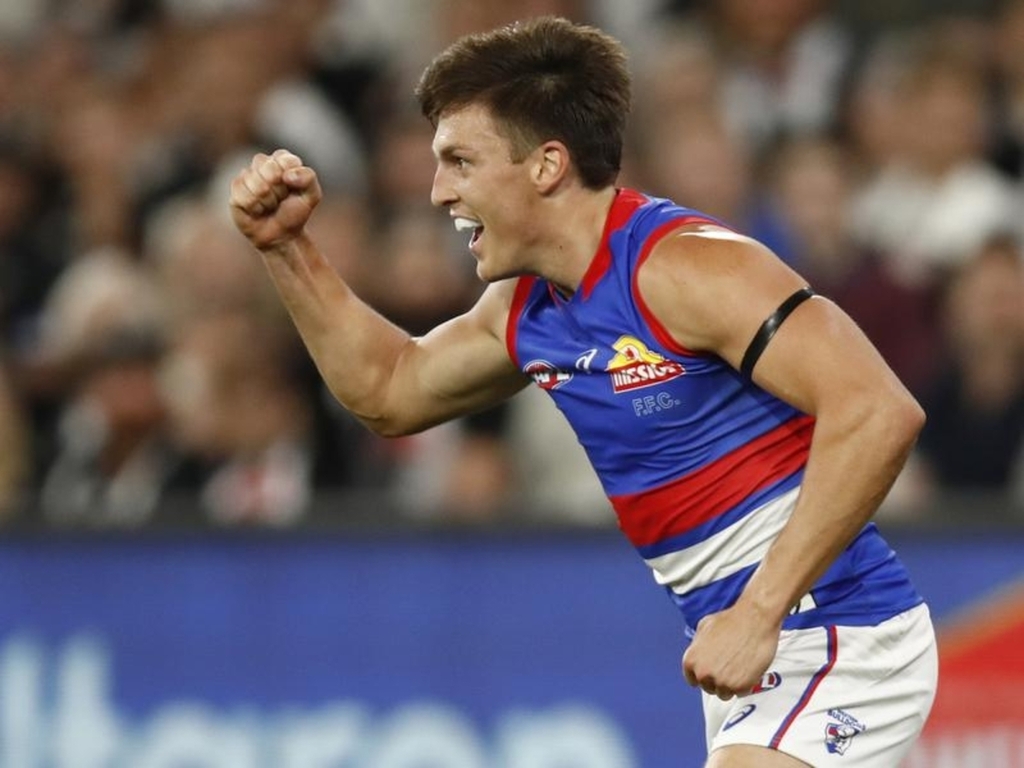 The Bulldogs powered through to their second grand final in 60 years - to go with their memorable run to the 2016 premiership - after smashing Port Adelaide by 71 points in Saturday's preliminary final.

Livewire forward Cody Weightman (concussion) missed Saturday night's game but is almost certain to be available for the grand final against Melbourne on September 25.

Weightman could come in for fellow forward Laitham Vandermeer, who was subbed out in the final term with hamstring tightness.

Beveridge revealed Vandermeer would be in doubt to face the Demons.

"He's (Vandermeer) got scary history with his hamstring and our guys thought if he ran any more it was just about to explode," Beveridge said.

"He'd be a doubtful one at the moment.

"He definitely feels like he hasn't had a nasty injury but he had to come out of the game because he couldn't run."

Key defender Alex Keath was also ruled out of the Power clash after suffering a hamstring strain in the Bulldogs' semi-final win.

A week off in between the preliminary finals and the decider for the first time could allow Keath to slot back into the Bulldogs' defence.

The extra break will also help veteran ruckman Stefan Martin, who performed admirably in his first AFL game since round 12.

Beveridge said Martin rolled an ankle against the Power but would be a certainty to tackle the Demons if he was fit.

"Stefan held his ground, he helped others play well around him and if you think back to the start of the year he was really important in our momentum," Beveridge said.

Captain Marcus Bontempelli (knee) entered the clash with Port under an injury cloud but showed no signs of discomfort to kick two goals and collect 20 disposals.