See: Private Florida island that backs up to exclusive Everglades Golf Club on the market for $200 million 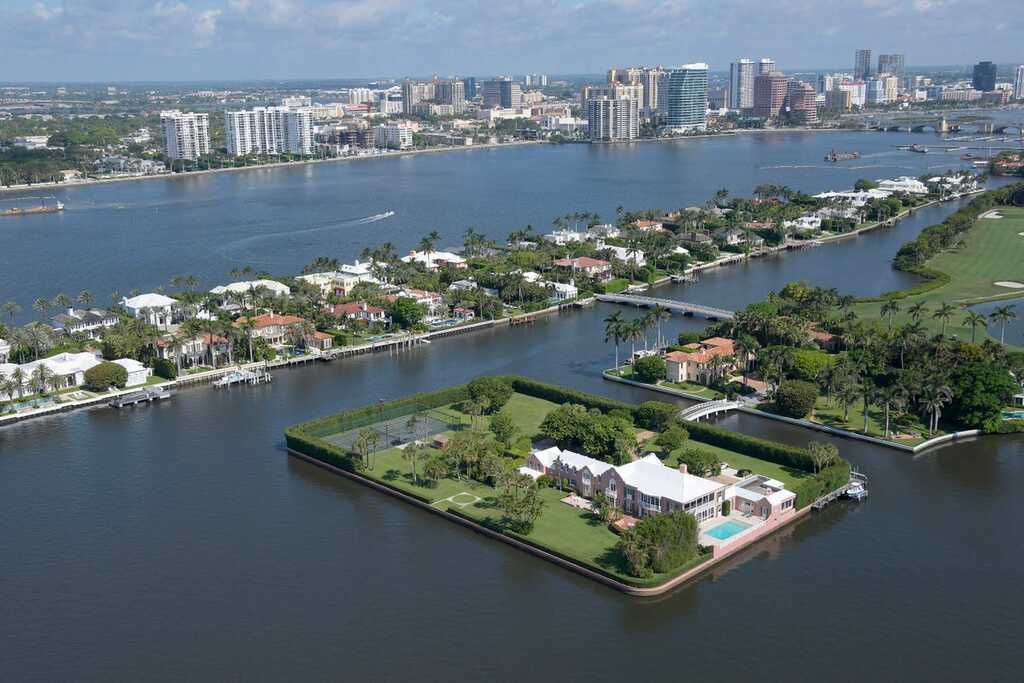 PALM BEACH, Florida — A private island just steps from the ultra-exclusive Everglades Club is headed back to the market with a price tag of at least $120 million, according to the developer whose investment group paid a record $85 million for it in July with plans to renovate a 1930s-era house there.

Todd Michael Glaser is expected to list the 2.27-acre property this fall. But the price would soar, perhaps to $200 million — or possibly more — if the sale includes the town-approved renovation-and-expansion project.

No property in Palm Beach has ever carried a publicly marketed price tag approaching $200 million, according to records in the Palm Beach Board of Realtors Multiple Listing Service.

The Wall Street Journal first reported the news this week of the upcoming listing. Glaser confirmed the prices for the Palm Beach Daily News, part of the USA Today Network.

The club, which includes an 18-hole course, has hosted a who’s who of elite Florida families — Vanderbilt, Phipps, Dodge, Pillsbury, Pulitzer and Sanford. And the Huttons of E.F. Hutton. And the Posts of Marjorie Merriweather Post.

Recently celebrating its 100th anniversary in 2019, the Everglades Club has been known for taking “private” to the extreme. It is believed to have about 1,000 members, with room for 1,500, but never has officially provided a members list. It discourages publication of photos taken at the club.

It doesn’t have a website and prohibits cellphones, even in club offices and on the golf course.

Speaking of the golf course, it was designed by famed golf course architect Seth Raynor and sits on a beautiful piece of property between A1A and Lake Worth Lagoon.

As for the island and home, the Palm Beach Landmarks Preservation Commission approved almost all of Glaser’s plans to partially demolish and renovate the 12,321-square-foot house on the island back in August, and build an 18,000-square-foot addition next to it.

The property will be re-listed by broker Lawrence Moens of Lawrence A. Moens Associates, Glaser confirmed. Moens couldn’t be reached for comment.

When Glaser and his investors bought the property, the sale set a record for a lakefront property without additional ocean frontage.

“It’s such an opportunity to be able to build one house on its own island in Palm Beach, and that’s what’s attractive to us,” Glaser told the landmarks board.

The original, British West Indies-style house at 10 Tarpon Way was designed by architect Howard Major and completed in 1939. The property has a swimming pool, a private dock and a lighted tennis court, the latter a rarity in Palm Beach.

In June, the town designated the house historically significant at Glaser’s request.

The renovation approved by the town would preserve a portion of the existing house, which would be connected to the new addition by an open breezeway. The new home would have six bedrooms and a six-car garage, according to the project’s architect, Roger Janssen of Dailey Janssen Architects. The project would include a tennis pavilion.

Just west of Everglades Island, Tarpon Island is the only private island in Palm Beach. In all, the rectangular island has about 1,300 feet of frontage on the Intracoastal Waterway. The property is connected by a short bridge to Island Road, which connects Everglades Island to the rest of Palm Beach.

Glaser and his investors bought the property from private investor William Toll and his wife, Eileen, who have purchased a house in West Palm Beach. 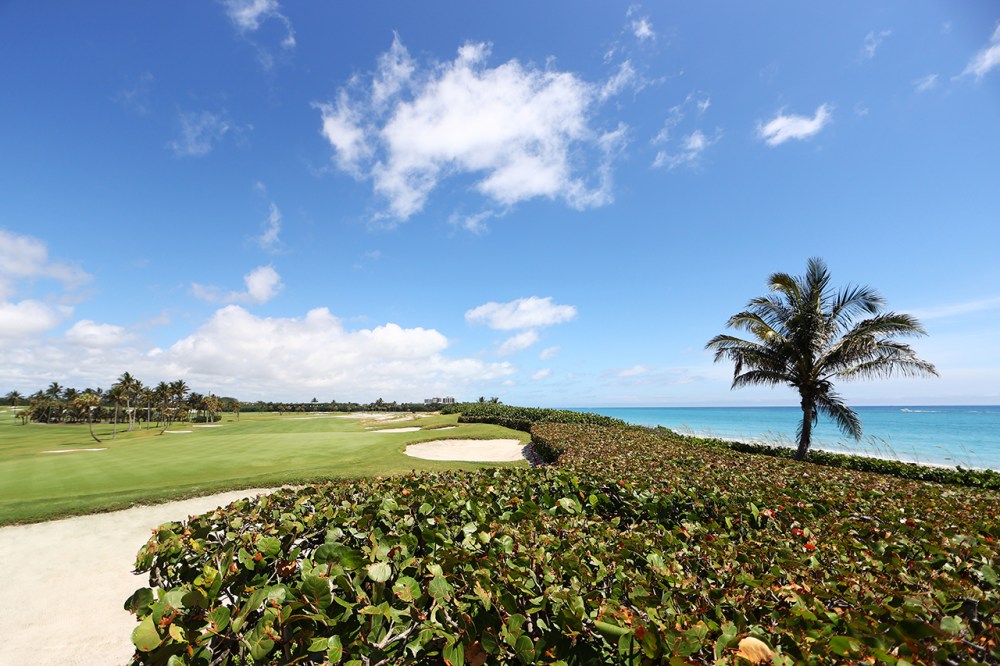 In the private July sale, agent Jim McCann of Premier Estate Properties represented the Tolls. Agent Suzanne Frisbie of the Corcoran Group was the lead agent who acted on behalf of Glaser.

In March, Glaser and an investment group paid a recorded $18.5 million for the former Palm Beach house of the late disgraced financier and sex offender Jeffrey Epstein. Glaser later cleared the property and made plans to develop a new residence on speculation on the lot at 360 El Brillo Way.