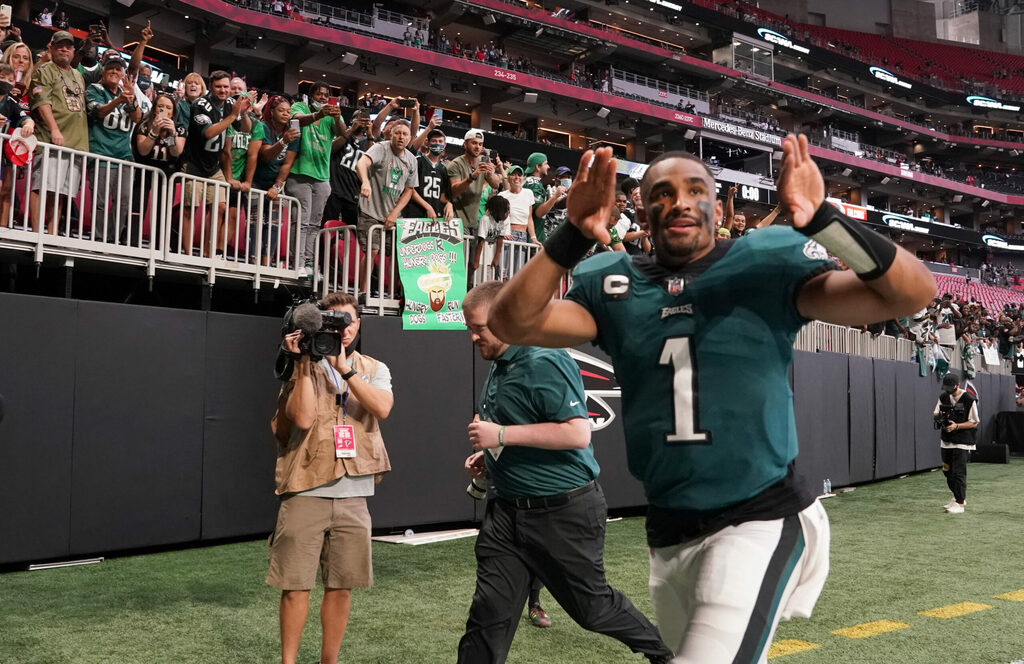 Every NFL season features a certain number of players who come out of nowhere to surprise and entertain at a level we did not expect. Perhaps they’re veterans for whom everything finally clicks. Perhaps they’re rookies who show that the NFL curve can be navigated at a quicker pace by some more than others.

Whatever the circumstances, there were several players who either expanded their 2020 performances, or came into the NFL as first-year players in 2021 and showed that they didn’t need too much preparation to ball out at a professional level.

Here are the NFL’s Secret Superstars of Week 1 of the 2021 season.