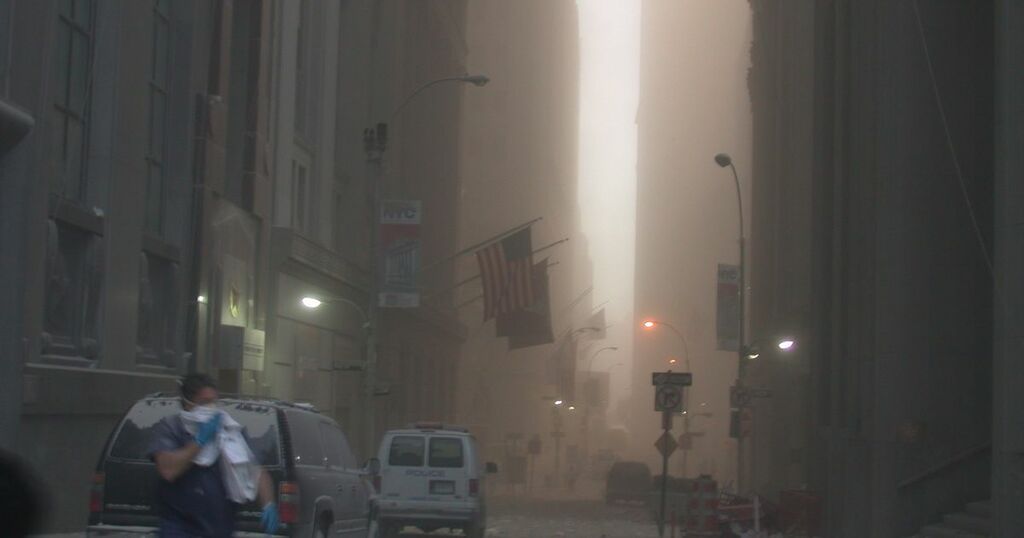 The Secret Service has released unseen pictures of 9/11 as the world prepares to remember those killed in the terror attacks 20 years on.

FBI insiders have revealed more details about the attacks that targeted the Twin Towers on September 11 2001.

The four coordinated terror attacks were carried out by the militant Islamist terrorist group al-Qaeda.

Four commercial airlines were hijacked mid-flight by 19 terrorists split into four groups, each of which involved one hijacker who had received flight training and was able to take control of the aircraft and crash it into the Twin Towers at the World Trade Centre and The Pentagon. The fourth plane crashed into a field in Pennsylvania.

Among the images released by the US Secret Service is one taken by one of its employees of the Twin Towers up in flames with billowing smoke after being struck by both planes.

The New Zealand Herald reports that another photograph will be released showing after the Twin Towers and what appears to be a sole medic in the foreground shielding his face from the debris falling.

FBI Special Agent "JA" said: "I always say it reminded me of a monster movie from when I was a kid, like a dinosaur or some creature was chasing people up Broadway."

He revealed that he was working on a truck hijacking squad in Brooklyn and was attending a meeting for hostage negotiators when the Twin Towers were hit.

He later led the investigation of two suspected co-conspirators in the weeks that followed the attacks.

He said: "When I went out to Broadway and started looking south I saw....this is not going to be good.

More images and details are expected to be released as the 20th anniversary approaches.

US President Joe Biden has announced an executive order to oversee a "declassification review" of documents related to the FBI's September 11th investigations.

It is hoped the redacted documents could shed light on further Saudi involvement.

Christine Pelosi tweeted after the announcement: "As a former Hill staffer serving at the Capitol on 9/11, I know that Americans deserve the truth."

Others close to the attacks have shared never-before-seen photographs before the release.

"PM" - an FBI Special Agent who was in charge of site security at the crime scene near Pennsylvania, recalled walking over the the "crater" where the United Flight 93 crashed.

He said on a recent FBI podcast: "There was an NTSB official that was standing next to me that was in charge of their group. I looked at him and said, 'Where's the airplane?' And he said, 'It's in that hole.' I said, 'No, that's impossible' and he said, 'No it's not, it's physics.'"

The former press secretary to George W Bush also recorded a detailed public account inside the Government's response in the events leading up to, during and after 9/11.

Ari Fleischer shared his version of events in 2014, including insider information about details of a reported sniper targeting Air Force One, and an unidentified plane "descending" towards the President's plane.

He shared images of the President moments after his appearance at the Booker Elementary School in Florida when then-chief of staff to Bush, Andrew Card, famously broke the news to the US president by whispering in his ear.

He told the BBC last year. "It changed the world, It changed forever the responsibilities President Bush would be known for during his tenure as President.