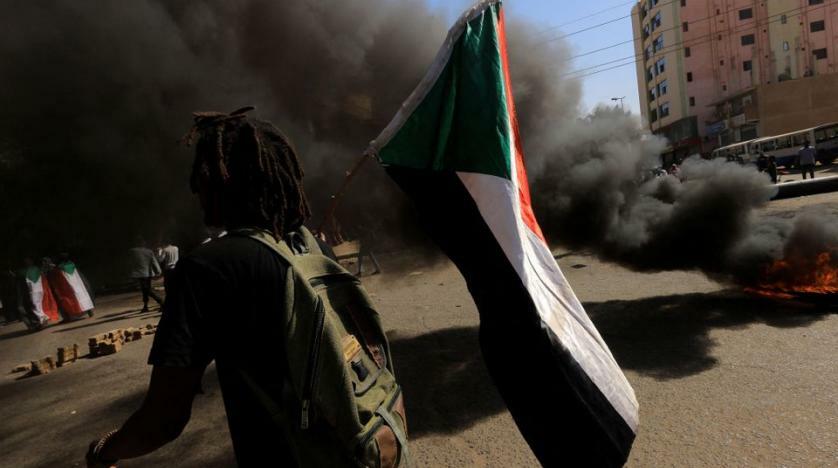 A second protester in Sudan has died after being hit in the head with a tear gas canister in anti-military rule protests, medics said on Monday.

This brings the death toll from Sunday's protest to two, and from protests since an October military coup to 63.

The other protester died after being impacted by a tear gas canister in the neck, said the Central Committee of Sudanese Doctors which is aligned with the protest movement.

Sudanese police said in a statement on Monday that they "dealt with security breaches with the appropriate amount of force" and that one death of a citizen had been recorded, and eight injuries.

They also said that 22 policeman had been injured and that 86 suspects had been arrested.

Security forces fired tear gas at protesters who were marching in solidarity with the city of Omdurman, which has seen the bulk of violence in recent days.

Protesters were able to march from Omdurman to the city of Bahri, but were stopped with tear gas before they were able to cross a bridge to the capital Khartoum, where protesters also faced heavy tear gas.

The military, which justifies the coup as a "correction" needed to stabilize the country's transition to elections, has said that peaceful protests are permitted and that those responsible for causing casualties will be held to account.