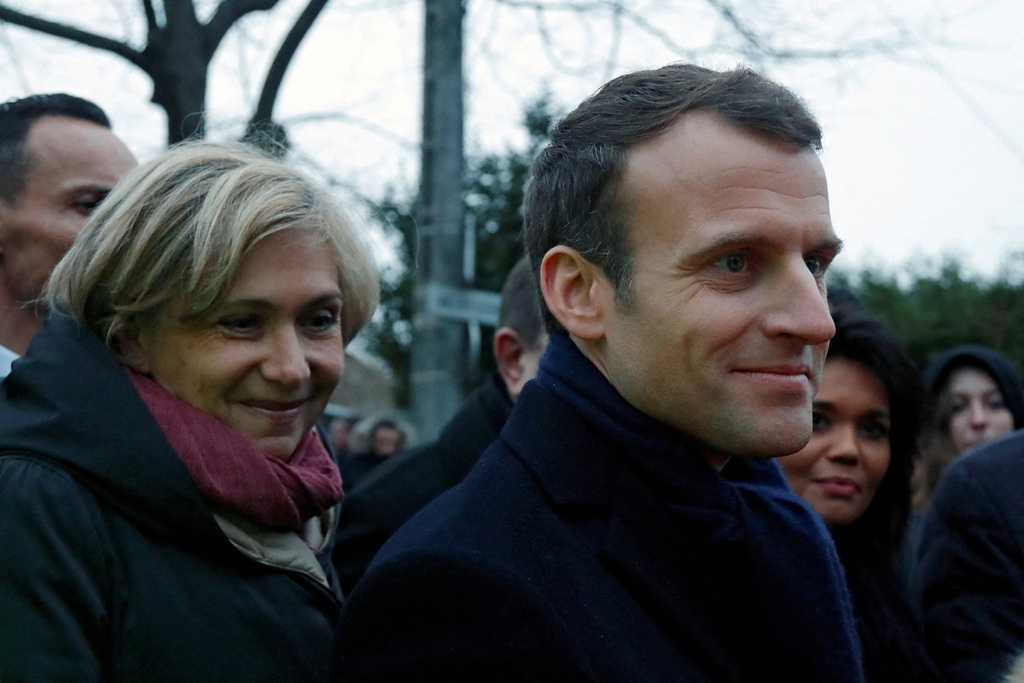 French conservative right-wing politician Valerie Pecresse is seen tying with President Emmanuel Macron in a second round of the 2022 presidential election, according to a poll on Wednesday by Elabe conducted for BFM TV and L'Express.

The poll put Macron in the lead in the first round of voting, albeit down 3 percentage points from before at 23 percent, though above 17 percent each for Pecresse and far-right candidate Marine Le Pen.

If Pecresse made it through to the second round final vote she would tie with Macron, with both scoring 50%, the poll showed.