A media advertising firm in London has become the second office in the capital to its send staff home over coronavirus fears.

OMD UK said it has temporarily shut down its Fitzrovia office when an employee reported flu-like symptoms after returning from a trip to Australia via Singapore.

A spokesman from Omnicom Media Group UK, OMD's parent company, told the Standard: "Earlier today, we became aware of an employee showing flu-like symptoms, who had returned a few days ago from a trip to Australia with a flight connection through Singapore.

"As a precautionary measure, and until definitive results of the employee’s coronavirus test are confirmed, we are asking OMD employees at our Fitzrovia offices to immediately work from home.

"OMD UK employees have been informed that, whilst the risk of the test being positive is minimal, every precaution is being taken to protect their health and wellbeing.

"We will continue to monitor the situation and follow the guidance provided from the Government and expect to reopen these offices on Monday pending the results."

It comes after energy firm Chevron asked around 300 employees to work temporarily from home after an employee in its Canary Wharf office reported a flu-like illness.

A statement from the firm added: “Chevron continues to monitor the situation very closely, utilising the guidance of international and local health authorities.”

The potentially-infected worker has been sent for an assessment and the result will come in over the next few days.

Employment lawyer Martha McKinley, of Stephensons Solicitors, said asking staff to work from home was a “practical option”, adding: “It is sensible for UK businesses to consider the impact an outbreak of coronavirus might have on its staff and operations more generally and have a response plan in place.

“If managers are faced with staff who are unwell or concerned about possible infection, a well-prepared company policy will mean they feel confident in offering the correct response and are seen to remain calm.”

An official government document seen on Wednesday revealed the Government is preparing for the possible worst-case scenario that 80 per cent of Brits could be infected by coronavirus.

It means 50 million could catch the virus and with a mortality rate of one per cent 500,000 people could die.

Pictures emerged today of Londoners wearing protective masks to commute while authorities confirmed they were ramping up its plans to combat the encroaching disease.

It comes as it emerged around 160 Britons at a coronavirus-hit hotel in Tenerife will stay in lockdown until March 10.

The Foreign Office is in touch with Britons in the hotel, who have been told they will have to stay put for 14 days in total.

It is understood that guests without symptoms are able to move around the hotel grounds, although some said they are still being told to remain in their rooms.

In France, a second death has been reported since the outbreak.

The country was the location of the first Covid-19 death in Europe, who was a Chinese tourist who died on February 15. The latest death is a 60-year-old French national.

Italy has become another epicentre of the outbreak and authorities said the number of people infected in the country grew to 322, or up 45 per cent in 24 hours, and 11 people have now died.

South Korean authorities have reported a rise of 169 more cases of the coronavirus known as Covid-19, bringing the country’s total number of infections to 1,146.

Eleven South Korean fatalities have also been reported, mostly at a hospital in the county of Cheongdo, near Daegu. 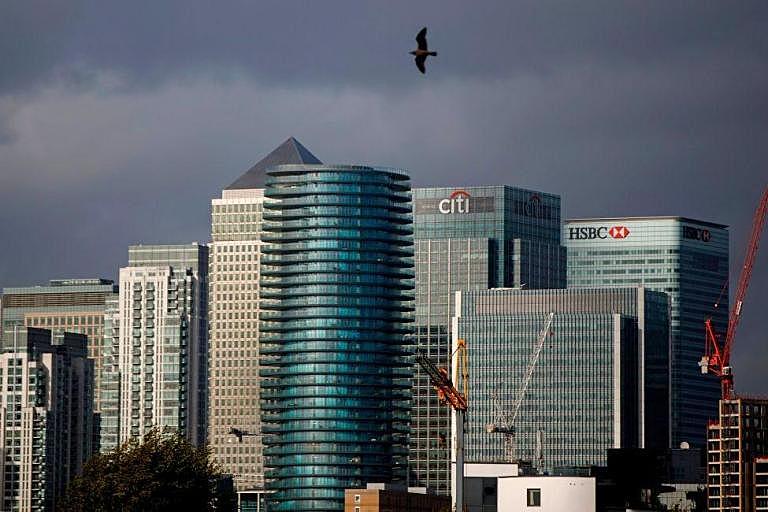 Chevron office in London sends 300 staff home after employee falls ill
A US oil company has sent 300 of its workers home from their London office amid coronavirus fears.

A law firm has shut its central London office and sent home more than 1,000 staff after a possible coronavirus…