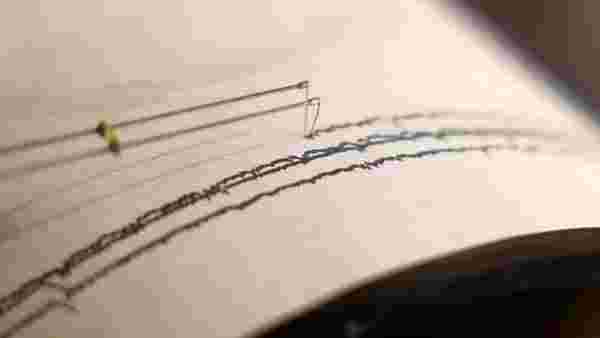 A second earthquake within 24 hours was felt in and around Chincholi in the Kalaburagi district on Monday, reported news agency PTI.

The tremors of 2.5 magnitude on the Richter scale caused on harm to any property. No loss of life was recorded as well.

The epicentre of the jolt was 1.9 km north east of Shivarampur village in Chincholi. The quake hit Gadikeshwar village and its surrounding areas, where people panicked and rushed out of their homes.

This is the fourth tremor in the North Karnataka region in the last 11 days.

The first two tremors on 1 and 5 October occurred near Basavakalyan in Bidar district, which is in close proximity to Latur and Killari in neighbouring Maharashtra, which had faced the worst earthquake in September 1993 killing several people.

The quake in Kalaburagi on Sunday measured 3 on the Richter scale and was felt two km north east of Kodadur in Kalgi Taluk.

There was no loss of life or damage to property then as well.

The Karnataka State Natural Disaster Monitoring Centre (KSNDMC) had said that these type of earthquakes do not create any harm to the local community, though there may be slight tremors observed locally.

The Karnataka State Disaster Management Authority commissioner Manoj Rajan was quoted as saying by PTI that there were many factors behind the tremors, but there was no need to panic since these were mild jolts.

It is learnt the at the Kalaburagi district administration has written to the Mines and Geology Department to study the spate of tremors in the region.

The Karnataka Mineral Administration department had earlier instructed its geologists to study the phenomena and ascertain whether there was any disturbed area in terms of geological events in the past.

The department has also decided to carry out an awareness drive to deal with a situation in the event of some major untoward incident.