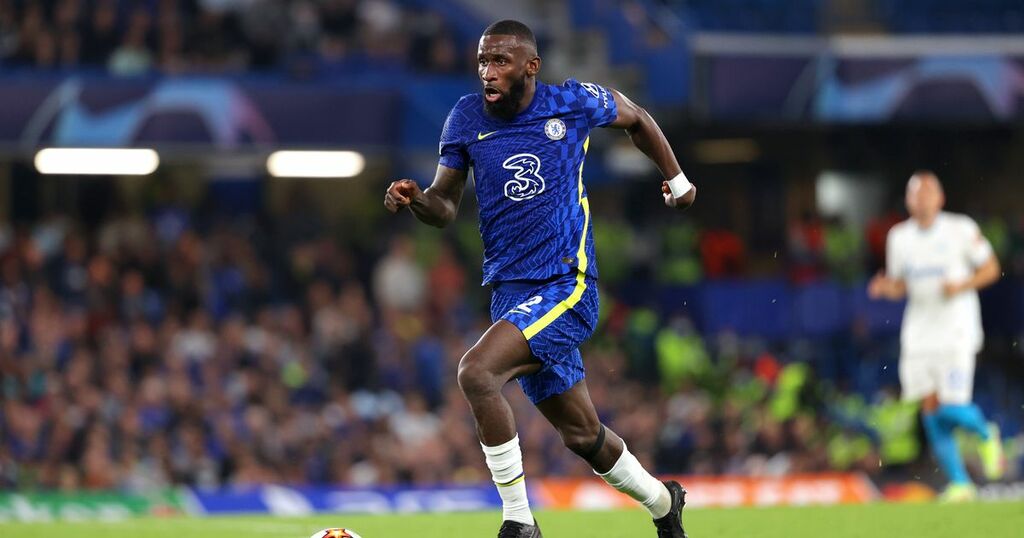 Chelsea fans have heaped praise on Antonio Rudiger after the defender turned in a stellar performance to help the team secure a 1-0 Champions League win against Zenit.

But Chelsea fans were impressed by Rudiger, who got pulses racing as he went on a mammoth 70 yard run into the Zenit box, before lashing a shot wildly wide.

He was also solid defensively, preventing Sardar Azmoun from sneaking through on goal with a brilliant intervention.

While Lukaku's goal will claim many of the headlines, fans were quick to draw attention to their defensive star following the win.

One person tweeted: "Rüdiger has been almost flawless tonight. There’s a reason clubs from across Europe are keeping tabs on his contract situation."

Another added: "There is no better defender in the world right now than Rudiger."

"Rüdiger’s redemption arc has been one of the biggest I’ve ever seen," a fourth person wrote. "This guy is the second coming of Maldini. What a tackle."

Here's what other fans had to say on social media.