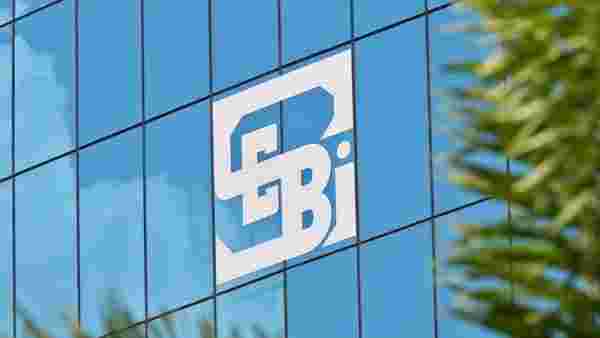 NEW DELHI : Markets regulator Sebi on Wednesday confirmed its directions passed earlier against certain entities to bar them from the capital markets for allegedly indulging in insider trading in Infosys Ltd's shares.

Besides, Sebi has tweaked its interim order passed in May 2021, to the extent of allowing credit and debit of securities in the accounts of the entities.

A thorough investigation in this matter is pending, Sebi said.

"In the light of the fact that the procurement and communication of UPSI has not been completely ruled out at this stage, complete lifting of all the restrictions on Entities no. 1 to 5 and 8 would not be appropriate and this is a call which will be apt for a stage subsequent to completion of a thorough investigation into the matter," Sebi said in a confirmatory order.

Sebi had conducted an examination in respect of trading activities of two partnership firms-- Capital One and Tesora Capital.They prima facie traded in the scrip of Infosys in the F&O (Futures & Options) segment just prior to announcement of financial results for the quarter ended June 30, 2020.

The information related to the financial results was unpublished price sensitive information (UPSI) and the period between June 29, 2020 to July 15, 2020 was UPSI period.

By virtue of being a designated person,Venkata was reasonably expected to have an access to and be in possession of the UPSI. Apart from being colleagues, Pranshu and Venkata were also in frequent communication.

A large part of case against the entities rests on the fact that Venkata has been listed as a designated person who can be expected to have reasonable access to the UPSI of the company.

This prima-facie observation coupled with series of phone calls from Pranshu to Venkata and thereafter from Pranshu to his cousin Amit, prior to the trades executed by Capital One and Tesora, were bound to give rise to a bonafide suspicion of insider trading based on the sheer preponderance of probabilities caused by chain of connections and activities involving various entities, Sebi noted.

While imposing the ban till further orders on the eight entities through its interim order, the watchdog had also directed impounding illegal gains worth ₹3.06 crore from two of them -- Capital One Partners and Tesora Capital.