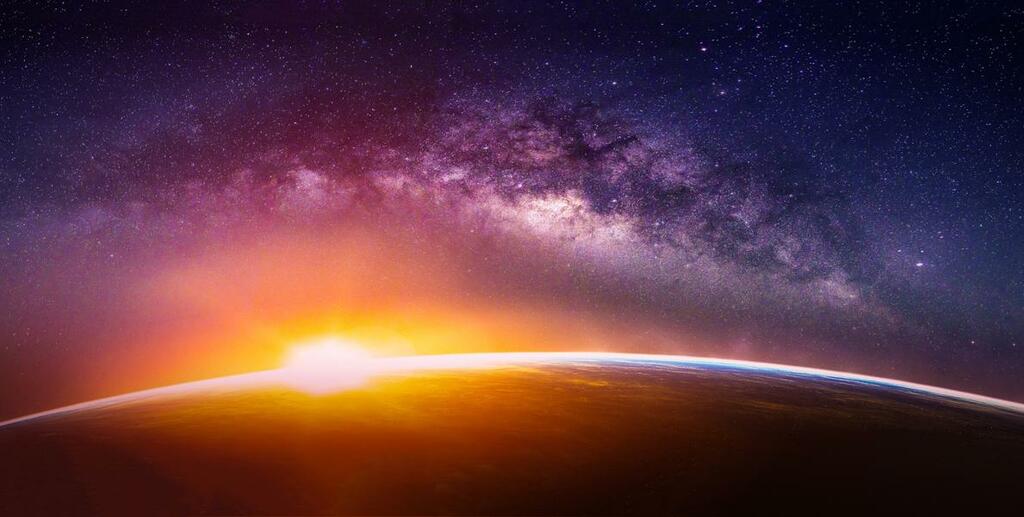 In our never-ending quest for meaning, efforts to understand the Cosmos and our connection to it have been going on since time immemorial. But when confronted with a clear night sky, most people are understandably overwhelmed. Our distant ancestors were likely even frightened by what they saw.

Yet aside from the few who still think that our Earth is flat, on some level everyone knows that we live on a spherical planet, circling a massive ball of thermonuclear fusion.  And that we live in a sea of such stars; billions of which are bound by gravity into an agglomeration we call a galaxy. But that’s usually about as much as most people understand.

It’s taken thousands of years to get to our present level of astronomical knowledge. Only a hundred years ago at Lowell Observatory in Arizona and later at Mount Palomar Observatory in California, astronomers realized that the universe was expanding and that our galaxy was just one among many. Today, we know there are hundreds of billions of such galaxies that stretch across cosmic time.

But today, despite great progress in cosmology and theoretical physics, there’s arguably a reluctance among the scientific community to openly discuss any meaning they can glean from the universe. Too often they relegate this to religion.  However, religion is really not equipped to invoke meaning from science.

In journalism, the basic tenets of reporting are who, what, where and when. But arguably, the most important is why?

And why is a question that astronomers and cosmologists are usually not well-equipped to answer. Often, leading theorists dismiss the universe as being the way it is, just because that’s how it is.

The late Nobel laureate and theoretical physicist Steven Weinberg famously wrote more than three decades ago that “The more the universe seems comprehensible, the more it also seems pointless.” Weinberg, recognized as the principal architect of the standard model of particle physics, also asserted that we’ll never know why the laws of nature are as they are; noting that a mystery will always remain.

But we are curious creatures living in bizarre times, an era in which strains due to this pandemic as well as the stressors of geopolitics, climate change and the culture wars are exposing the extremely frayed fabric of society at large. Thus, it’s only natural to take solace under a calm, clear night sky and to question all there is and all there will ever be.

What’s wrong with attempting to wring philosophical meaning from 2000 years of astronomical observations?

We remain a bit hamstrung since our understanding of cosmology is still in its infancy.

We still don’t understand the asymmetry of time —- why it only flows in one direction. We still can’t account for the ultimate composition of dark matter and dark energy which in total make up some 95 percent of the of the observable Universe. And we still don’t fully understand how the Universe’s fundamental forces and the laws of physics as we know them came about.

As we lurch towards the mid-21st century, I can sympathize with researchers who are wary of being drawn into theological and cultural debates over the current state of cosmology. Even so, it would be great if the cosmological community at large would spend more time looking for the deeper meaning of the Cosmos as we understand it.

Our own mortality; our link to the Cosmos beyond our own atmosphere; and the hunt for other life in the Universe.  These are issues that weigh on each of us, even if unconsciously. Thus, it would be nice if the world’s astrophysics community would make just a bit more effort to place our current cosmological knowledge in a philosophical context.

As the late theoretical physicist Stephen Hawking put it, “Look up at the stars and not down at your feet. Try to make sense of what you see, and wonder about what makes the universe exist. Be curious.”