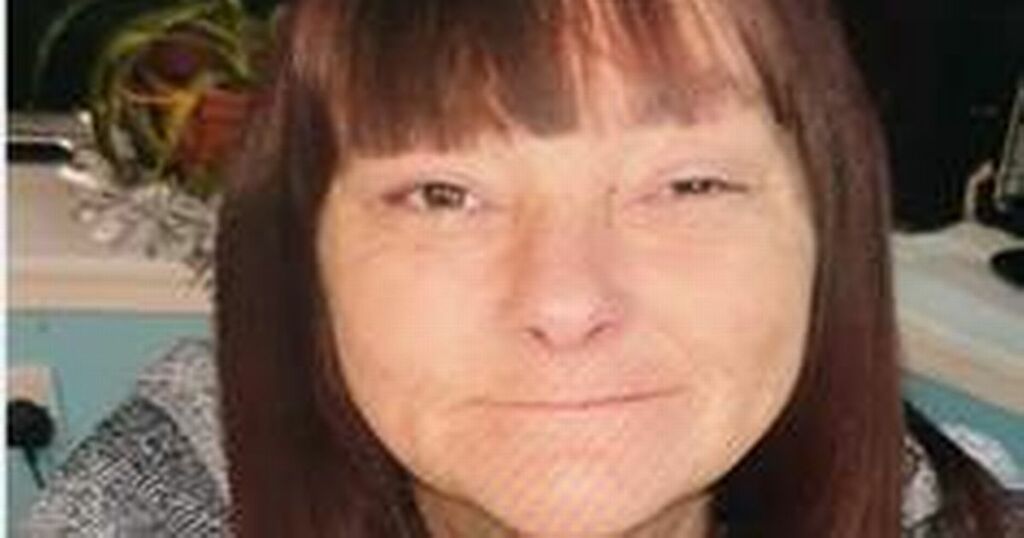 Police have launched a search for a missing Govanhill woman who was last seen in Glasgow city centre on Friday.

Lynnette Mcgreachan, 41, was reported missing from Govanhill on Friday, January 7.

Lynnette was last seen in Glasgow city centre early Friday evening. She is described as white, 5 ft 4 to 5 ft 5 in height, with auburn hair and brown eyes.

She is believed to be wearing a navy blue outdoor jacket with light blue/turquoise panels under the arms and bright white trainers.

Sergeant Eddie Cairns, Gorbals Police Station, said: "It's possible Lynnette may have travelled to Ayrshire, maybe Kilmarnock or Saltcoats, but this has yet to be confirmed.

"If anyone has seen her or knows where she is, I would ask that they contact police via 101 and quote reference number 3668 of Friday, 7 January, 2022.

"We'd also ask Lynnette to get in touch if she sees this appeal."

UPDATE: Lynette McGreachan has been traced safe and well.