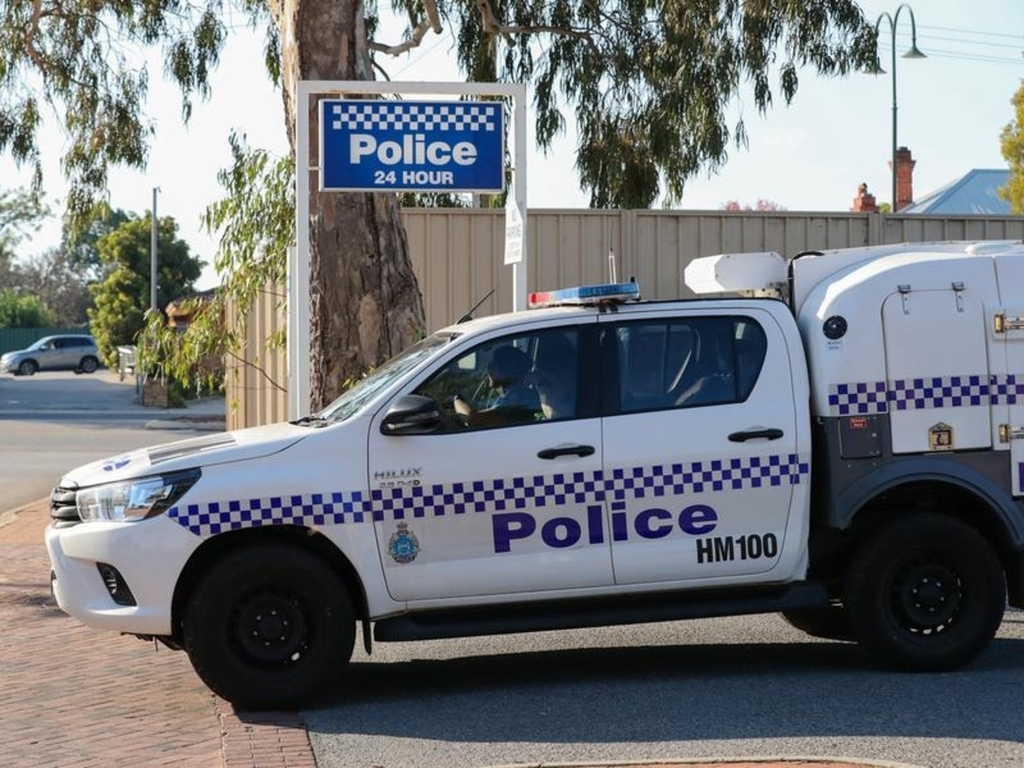 The search for an eight-year-old boy in a West Australian river has continued with police tight-lipped about the circumstances of his disappearance.

The boy had been camping with family at Fernhook Falls near Walpole, about 400km southeast of Perth.

He was reported missing from the campsite on Sunday morning, with police later saying he had been involved in a "boating incident" on the river.

"We have four police divers on site in the water conducting a deliberate, methodical search of the area where we believe the boy could possibly be, bearing in mind no one actually saw him enter the water," she told ABC local radio.

"We're not going into the actual circumstances leading to him being missing at this point in time. Suffice to say, all of our focus is on searching for the little boy."

Supt Travers said the boy had been kayaking with his family on Saturday without any issues.

Rescuers are focusing on a section of the river which spans about 200 metres and includes rapids, with volunteers also scouring dense nearby bushland.

A drone has also been deployed to search the water but the visibility has been described as low after heavy rainfall in recent days.

It is not known whether the boy can swim. He had been staying with his family in a cabin at the Mount Frankland National Park.

"Our focus is on providing the best possible search for the family to bring back their son to them," Supt Travers said.

"As the days go on, their anxiety levels of course are quite high. They have been remarkable with police ... they have full trust in the search team."