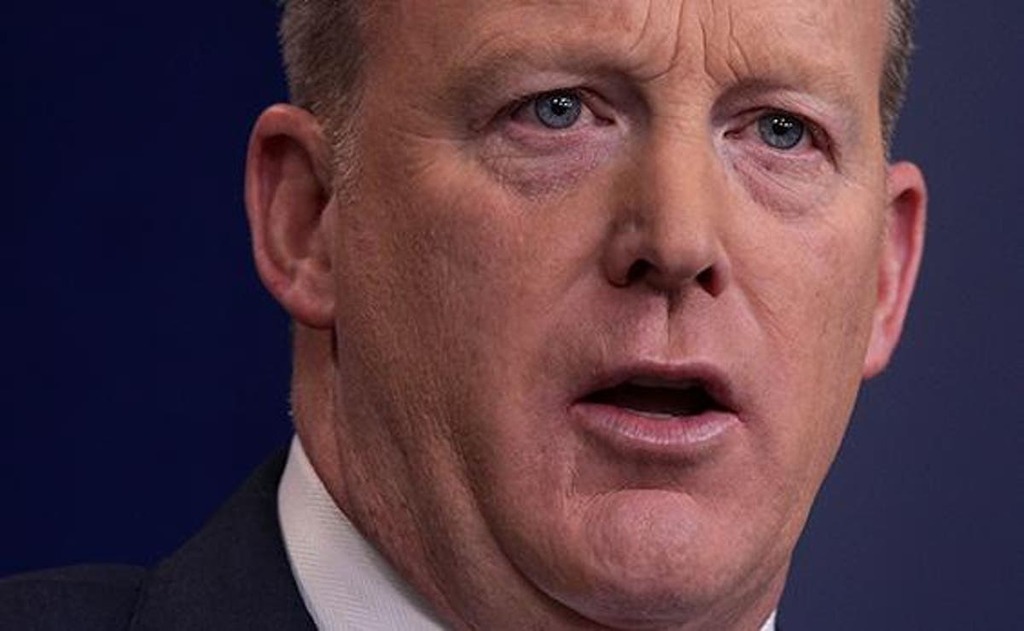 Former Trump White House press secretary Sean Spicer has reacted to Jen Psaki’s dismissal of his military service record, stating “don’t you dare ever minimise or question my service to this nation”.

Ms Psaki mentioned Mr Spicer specifically during her press briefing earlier on Wednesday, following the news that the White House had asked for all the Trump-appointed advisers to resign from various military academy advisory boards, including those for the United States Naval Academy and Air Force Academy.

“The president’s objective is what any president’s objective is to ensure you have nominees and people serving on these boards who are qualified to serve on them and who are aligned with your values … I will let others evaluate whether they think Kellyanne Conway and Sean Spicer and others were qualified or not political to serve on these boards,” Ms Psaki said.

Mr Spicer hit back on his Newsmax show on Wednesday evening, stating that he would be “not be submitting my resignation ... and I will be joining a lawsuit to fight this”.

The White House sent out an official government letter which read: “Please submit your resignation to me by the close of business today. Should we not receive your resignation, your position with the Board will be terminated effective 6pm tonight. Thank you.”

Trump’s former press secretary is a US navy reserve commander and spent 22 years “serving alongside some of the most talented, patriotic, and brave individuals this country has to offer. I’m a proud graduate of the US Naval War College”, he said on air.

“I’ve served under five different presidents of both parties. When you wear the uniform, you serve the commander-in-chief. We take an oath as officers to the Constitution, not to a party. Each of us chooses how we’re going to serve this country. I won’t ever question how anyone chooses to do that. I won’t question how you choose to do that, Jen. But don’t you dare ever minimise or question my service to this nation. You got it?”