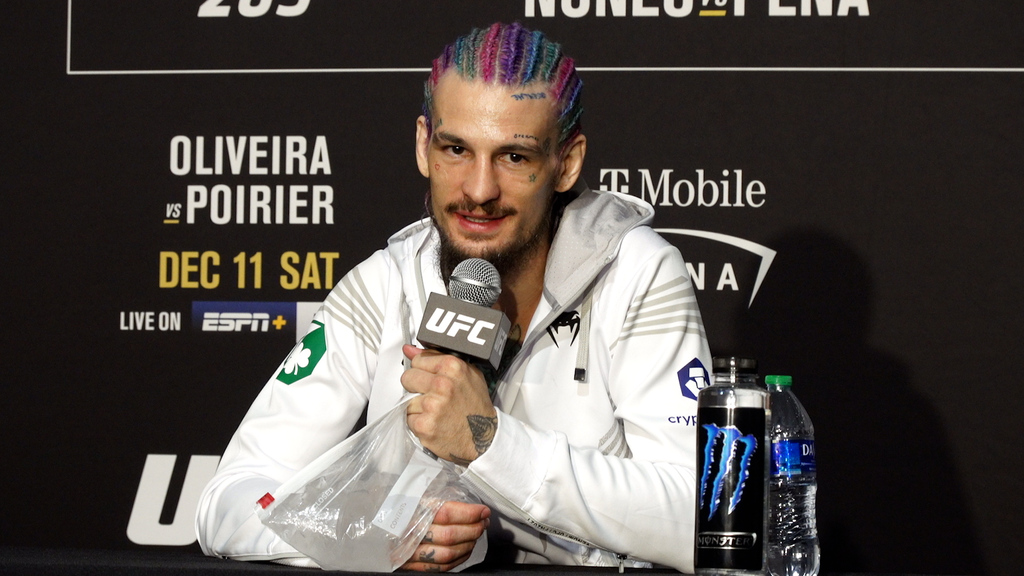 Sean O'Malley no longer is interested in fighting Cody Garbrandt.

Following his knockout loss to Kai Kara-France in his flyweight debut at UFC 269, Garbrandt (12-5 MMA, 7-5 UFC) teased a potential move back up to bantamweight and called out O’Malley.

But with Garbrandt 1-5 in his past six fights, the now top 15-ranked UFC bantamweight O’Malley (15-1 MMA, 7-1 UFC) doesn’t see too much to gain from beating the former 135-pound champion.

O’Malley, who scored a first-round TKO of Garbrandt’s teammate Raulian Paiva on the same night, continued to reignite the flame with Garbrandt when he faced off with him at the UFC 269 pre-fight press conference. But with Garbrandt’s recent struggles, O’Malley won’t entertain that fight – at least not right now. 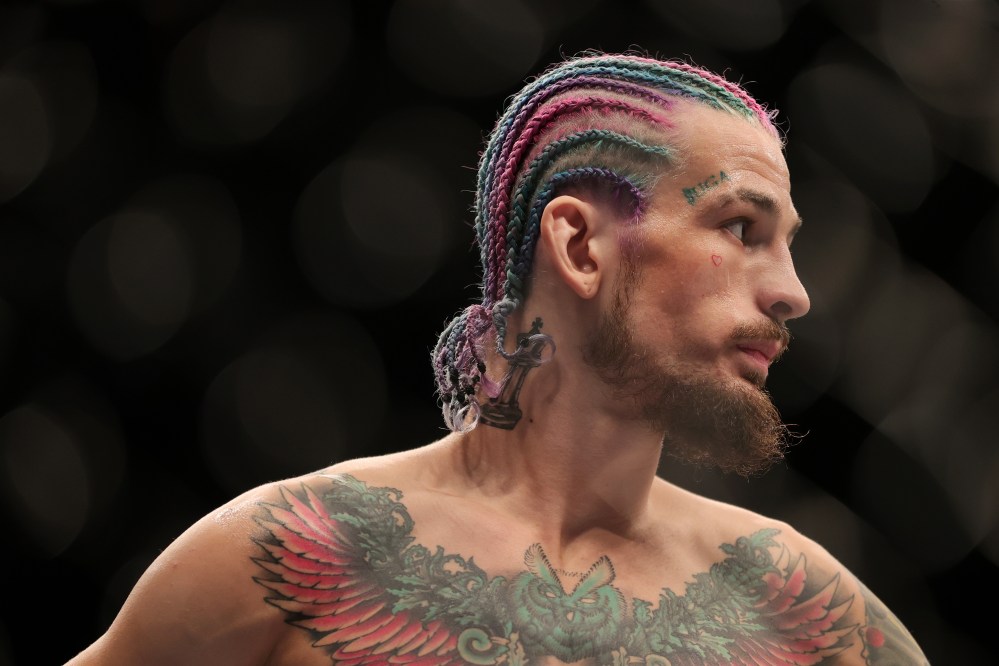