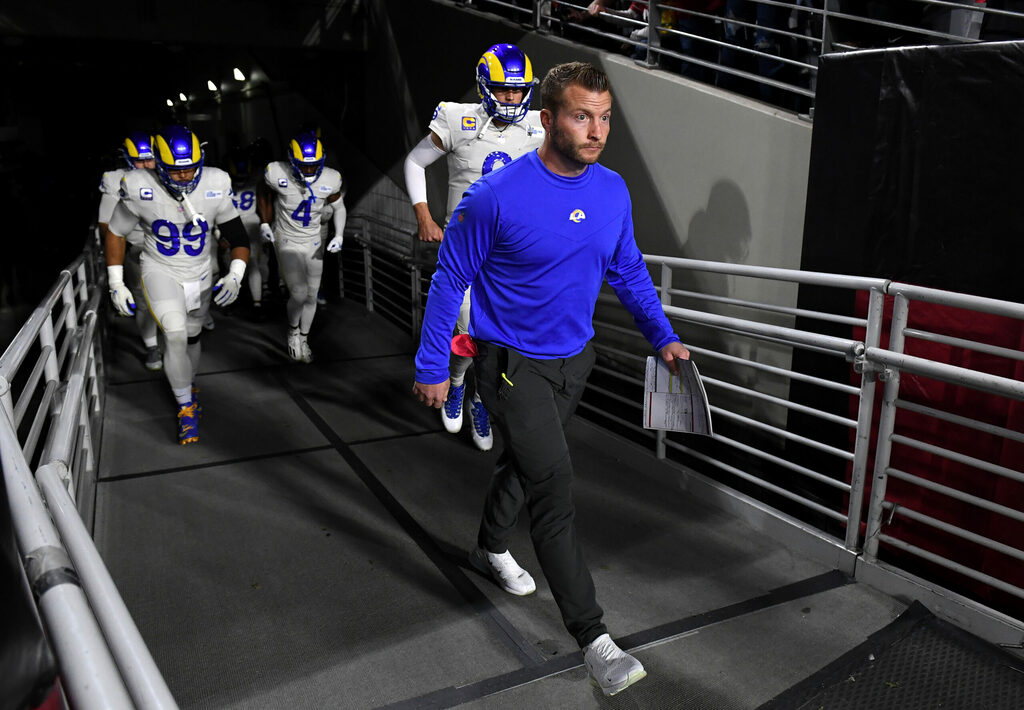 The Los Angeles Rams are going to square off with the Arizona Cardinals in the wild-card round on Monday night. The Rams finished as the No. 4 seed in the NFC with a 12-5 record, which was good enough to win the division, putting them one game ahead of the Cardinals.

With less than a week to go until Los Angeles and Arizona meet up again, Sean McVay spoke out on the familiarity of facing a divisional opponent in the playoffs for the second straight year and whether it means much in the grand scheme of things.

“Not too much. You just have a little bit more familiarity with it. But it’s going to come down to the same things that are in alignment with winning football games – executing, taking care of the football, getting takeaways, tackling, breaking tackles, being good situationally in third down and red area,” McVay said. “But I think it’s just the familiarity with it. And then especially just having played them when you look at when we played Seattle, it was a couple weeks prior. It was just about a month ago that we had played (the Cardinals) last. So, you got a lot of games in your breakdowns that we’ll have seen on each other. So, familiarity is the biggest thing, but still got to go play in those three-hour windows and do a great job of playing our best ball to see if we can move on and advance. It’s March Madness in the NFL now.”

Last season, the Rams began their playoff run versus the Seattle Seahawks. Los Angeles was able to take down Seattle, 30-20, before losing to the Green Bay Packers in the divisional round.

As divisional foes, the Rams and Cardinals have already played against one another twice this season. Arizona emerged victorious in the first meeting, while Los Angeles won the second — and most recent — game between the two squads.

In the last meeting back in Week 14, the Rams were able to secure a 30-23 win over their NFC West counterpart. Besides the win by the Cardinals in Week 4 of this season, the Rams have had Arizona’s number in recent years.

The Rams and Cardinals are unquestionably different teams than they were in previous years. That being said, even though McVay is treating this like a typical playoff contest, it doesn’t hurt to have some familiarity with an opponent to begin the postseason. 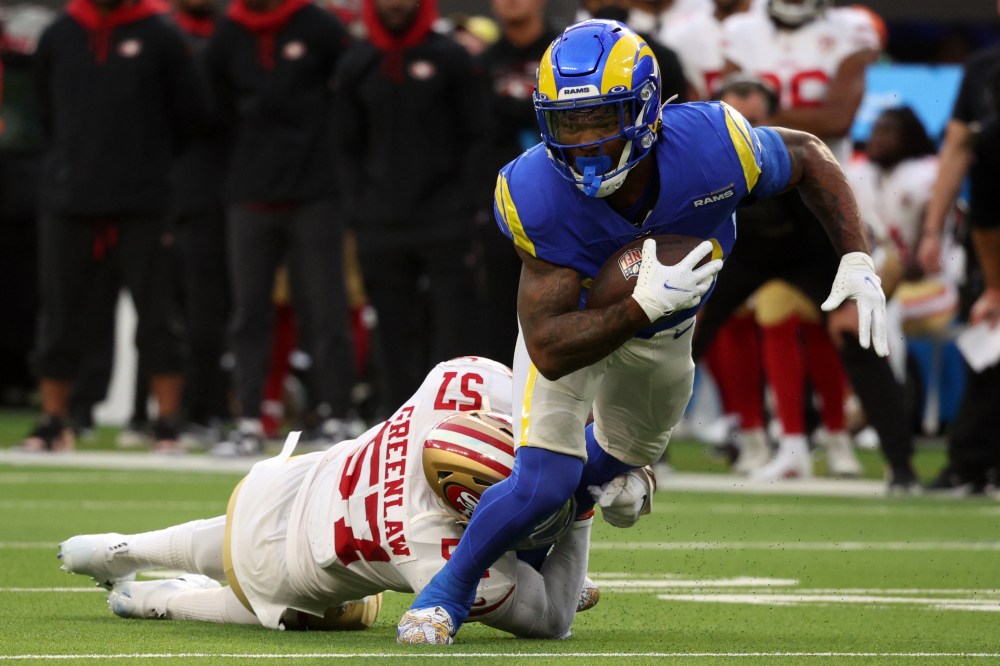