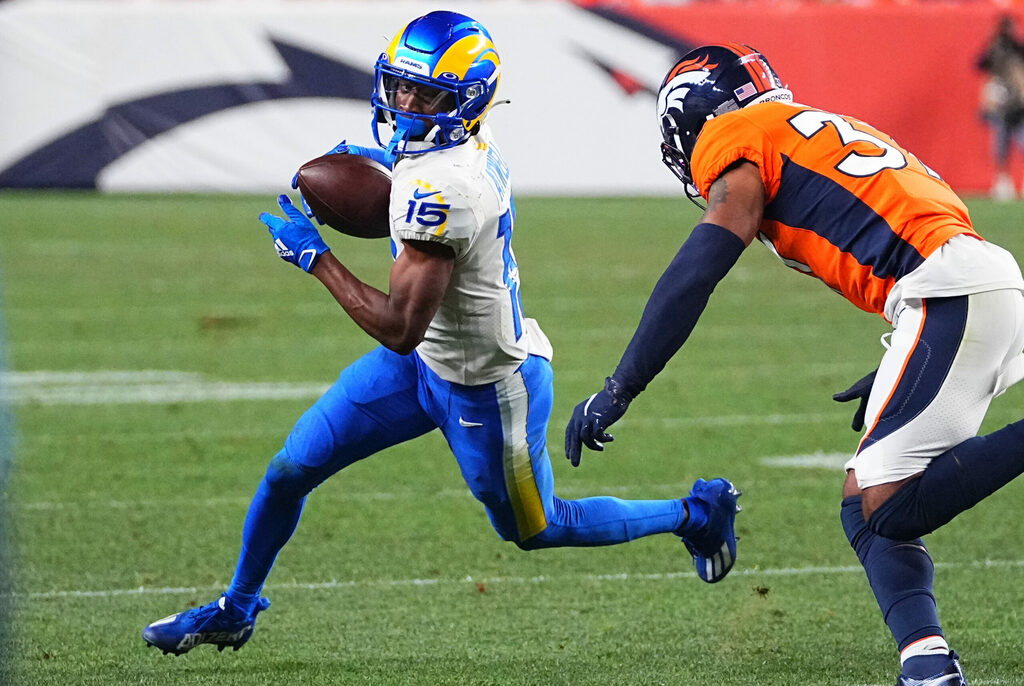 It’s hard to believe that the Chicago Bears only punted one time in their 34-14 loss to the Los Angeles Rams, but that’s the result of multiple failed fourth-down conversions and two turnovers. What’s even more surprising is that Cooper Kupp was the player Sean McVay sent back to field the punt, not Tutu Atwell.

Kupp has returned punts in the past, but with Atwell on the roster, fans expected the rookie to be the punt returner. It turns out he will be.

McVay told reporters before practice Wednesday that Atwell will be the team’s punt returner, and Kupp was only back there because it was a fair catch situation with no chance of a return.

“Tutu will be our punt returner. He’s a guy that in a normal circumstance and situation, you can expect to see him back there. There just was so many limited opportunities and because of the particular situation, that was why Cooper was back there,” he said.

“It was a safe situation. There wasn’t a return possibility for us right there so that’s what resulted in him being back there.”

The Rams have used Kupp in this exact situation before, knowing he has good hands and will make sound decisions about whether to field a punt or let it go over his head for a touchback.

McVay’s trust in Atwell should grow as he gets more reps in this role, but we could see Kupp continue to be used as a fair catch punt returner in the meantime.

Rams at Colts: 7 things to know for Week 2 matchup 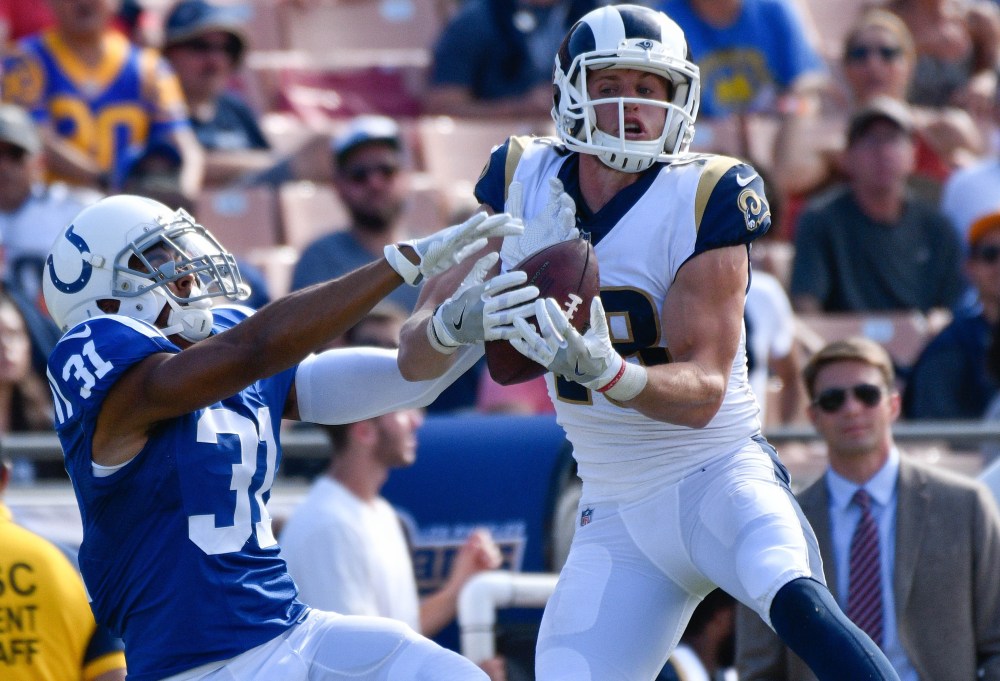