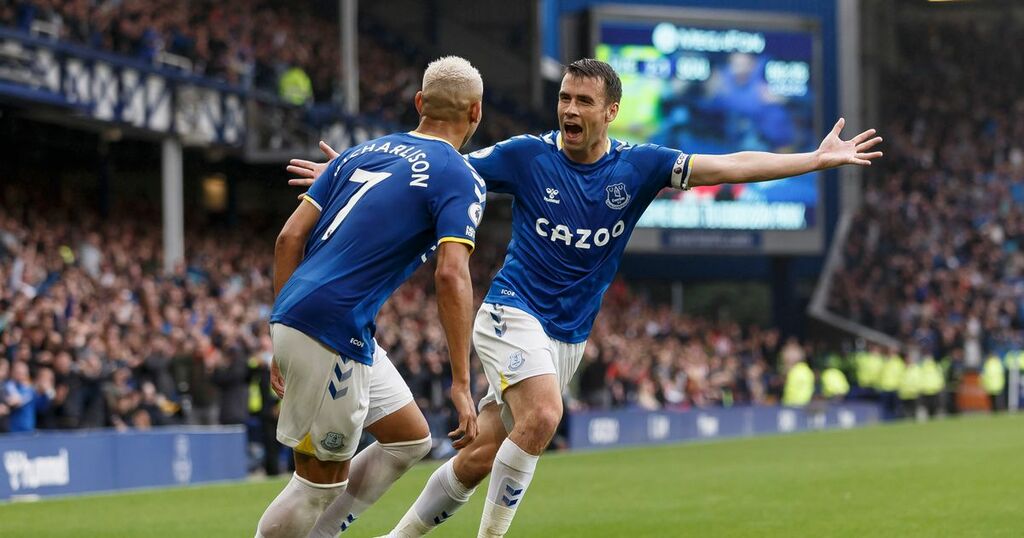 Everton are hopeful Seamus Coleman will not face an extended spell on the sidelines.

The Blues captain picked up a hamstring injury playing for the Republic of Ireland against Azerbaijan in a World Cup qualifier on Saturday.

Coleman has since returned to Finch Farm to continue treatment and to be assessed by the club's medical staff and the early indications are that the injury is not as bad as feared.

Everton were unable to land a new right-back in the transfer window, as had been a priority at the start of the summer, but Rafa Benitez has options ahead of the visit of Burnley on Monday night should Coleman not be passed fit, as expected.

Coleman has started all three of the Blues' league games this season but suffered with niggling injury problems last term that saw him start less than half of Everton's league matches.

The club are, however, hopeful at this stage that the 32-year-old's hamstring issue is not too serious.