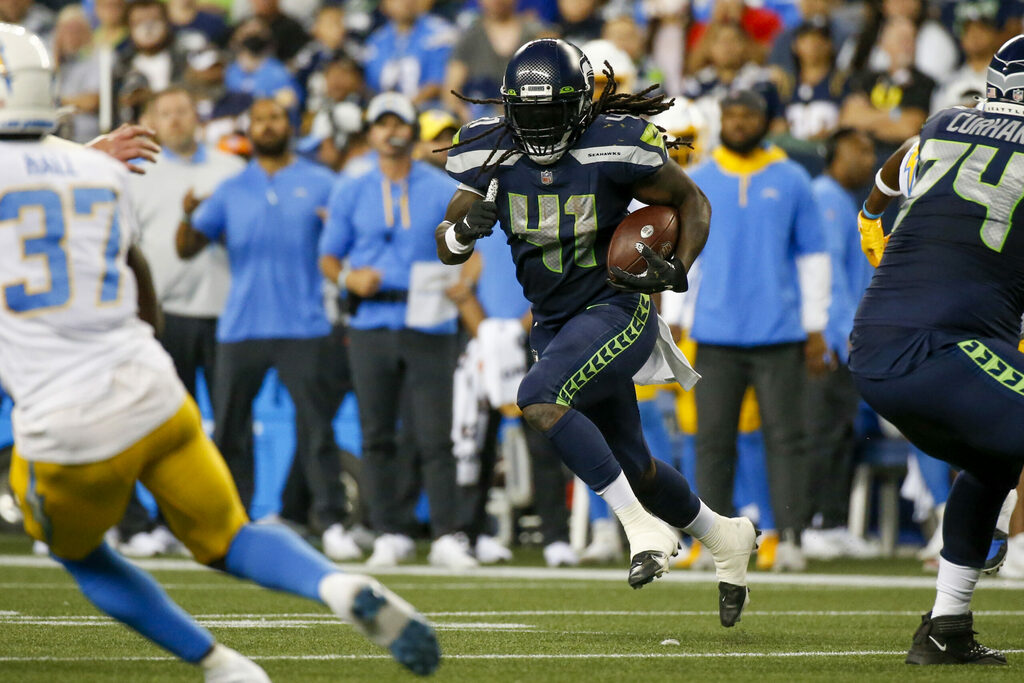 The Seattle Seahawks have released their inactives list for today’s season opening matchup with the Indianapolis Colts.

Here are the six players that Seattle has ruled out for today’s game.

All should be considered healthy scratches.

The Seahawks are also down a couple of cornerbacks with rookie Tre Brown and recent waiver wire pickup Nigel Warrior both on the injured reserve list. Tight end Colby Parkinson is there, as well. All three will not be eligible to return to the active roster until Week 4.

Here is the inactives list for Indianapolis, which includes their best cornerback and their starting left tackle.

Check back for highlights throughout the game and analysis after.

Seahawks vs. Colts: 4 key matchups to watch in Week 1 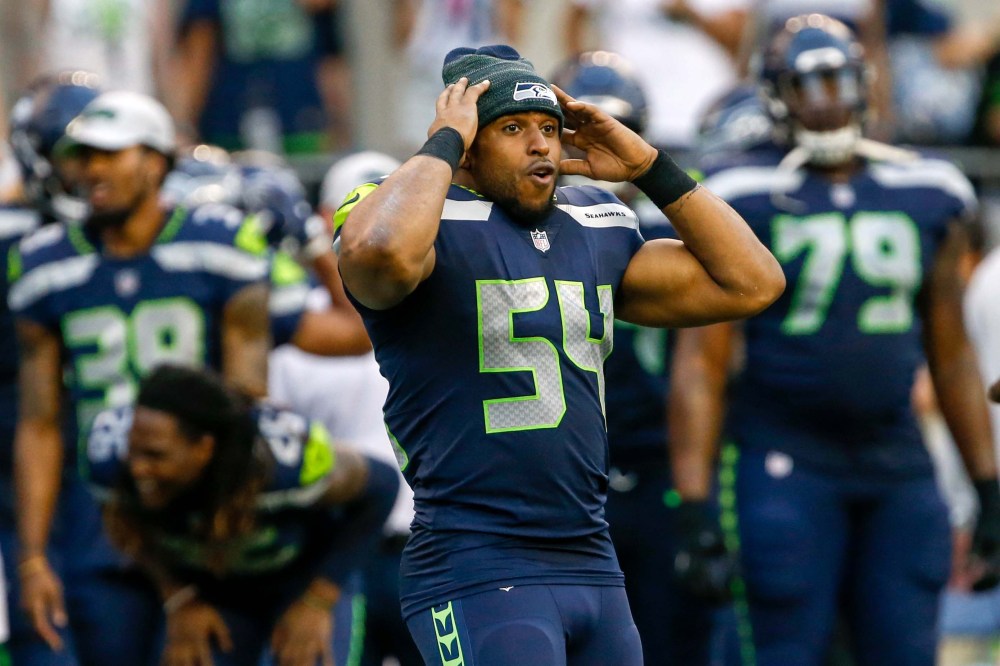