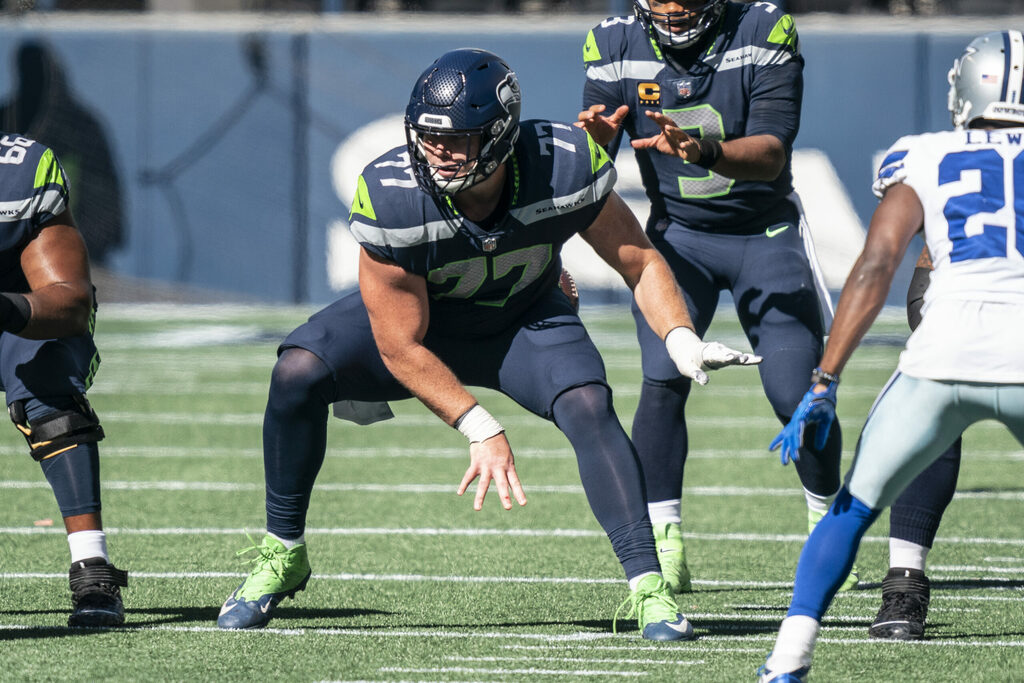 The Seattle Seahawks made several changes to their roster today. As reported yesterday by NFL Network, rookie linebacker Jon Rhattigan has been officially signed to the 53-man roster after being activated for last week’s game. That’s one of several moves the team has announced.

Here’s a rundown of Seattle’s transactions.

Rhattigan played most of the Seahawks’ special teams snaps against the Colts and provides extra depth at linebacker – which is a thin spot if you’re not counting edge defenders like Alton Robinson and Darrell Taylor.

Kyle Fuller has won the center competition by default. Fuller and Pocic traded snaps on Sunday in Indianapolis until Pocic left with a knee sprain. Now, Pocic is going on IR.

The team also added three new players to their practice squad, all of whom came in for a visit on Tuesday. Wide receiver De’Quan Hampton, tight end Michael Jacobson and receiver Connor Wedington are signing. Free agent outside linebacker Jachai Polite also visited but will not be joining the practice squad again at this time.

The practice squad also lost a key member, with their young guard Jordan Simmons getting signed by the Raiders, who are fresh off a thrilling overtime win on Monday Night Football. 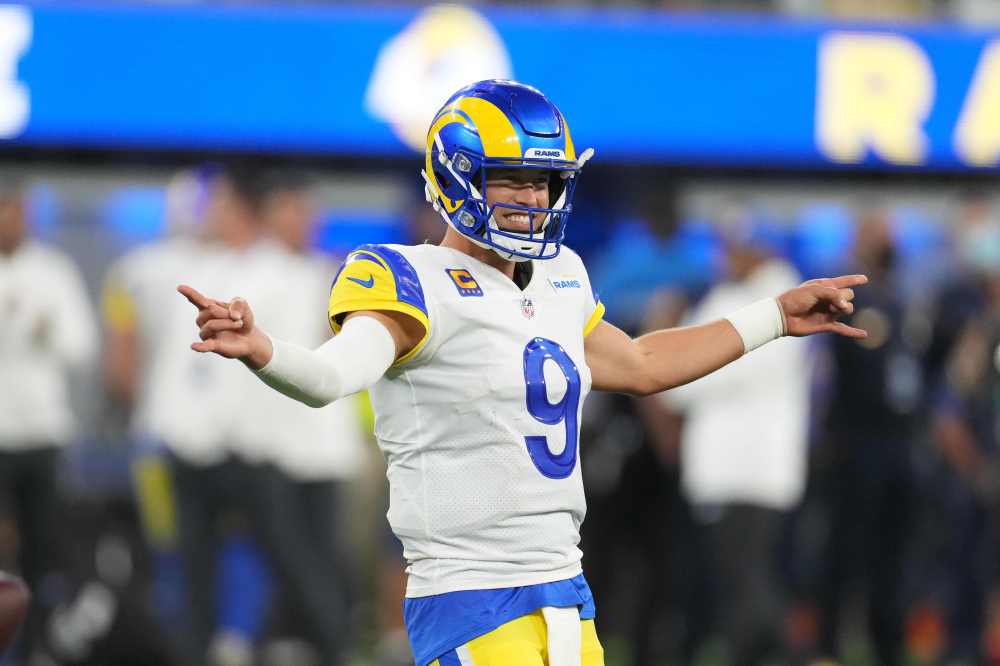