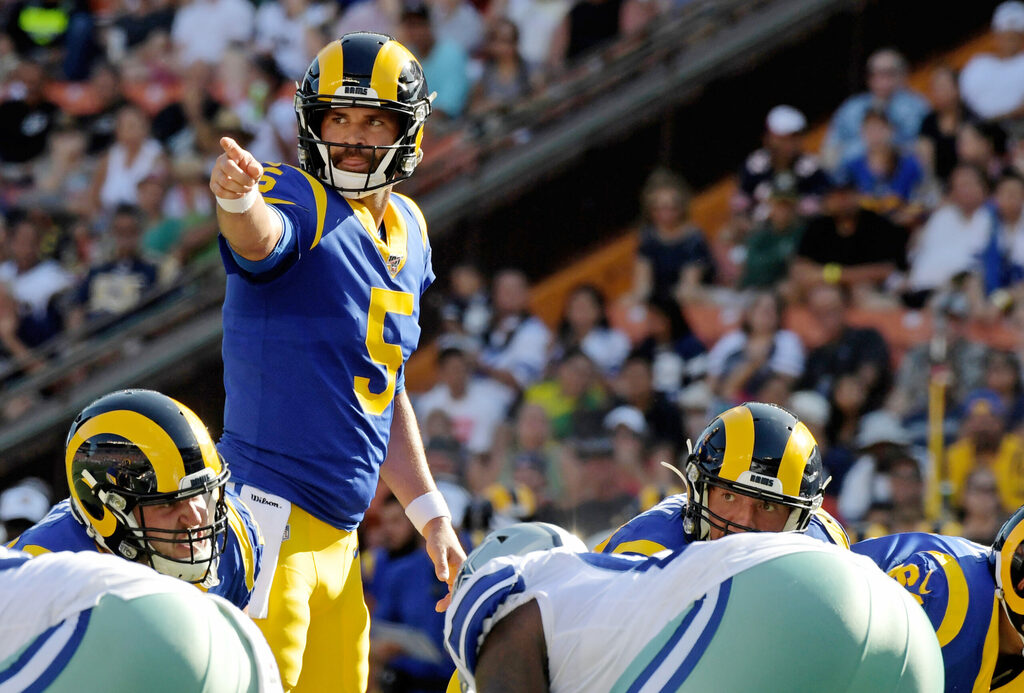 The Seahawks are releasing cornerback Tre Flowers, according to a report by Ian Rapoport at NFL Network. Flowers was a fifth-round pick by the team in the 2018 draft. He appeared in 47 games for Seattle and earned 40 starts but never really settled in despite showing some improvement in his second season. This year, Flowers was torched no matter who he defended, allowing a 132.0 passer rating in coverage. Sidney Jones took his place on the field a couple weeks ago.

This move could mean that rookie corner Tre Brown is finally ready to make his debut. He missed the first several weeks of the season on injured reserve with a knee issue but recently returned to practice.

Cornerback is obviously this team’s most urgent defensive need, but there are other concerns. Quarterback depth should be at the top of the list in the wake of Russell Wilson’s finger injury and subsequent surgery. Geno Smith is the next man up but there’s nobody behind him on the depth chart accept practice squad QB Jake Luton.

On that front, the Seahawks are working out Blake Bortles, per Field Yates at ESPN.

Bortles was the No. 3 overall pick in the draft by the Jaguars back in 2014 but never came close to living up to it. His peak came in 2017 when he played in the AFC Championship against the Patriots. It was Jacksonville’s defense that got him there, though. For his career Bortles has a 24-49 record, a 59.3% completion rate and 103 touchdown passes to go with 75 interceptions.