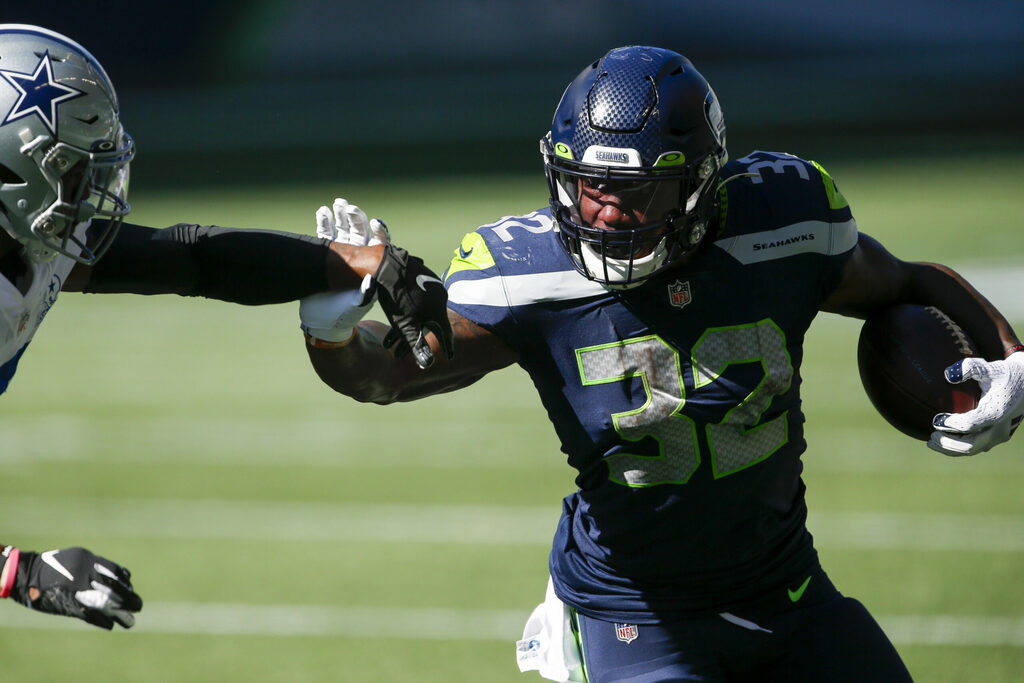 The Seahawks are losing the best pure rusher on their roster for the remainder of the season.

According to a report by Ian Rapoport at NFL Network, starting running back Chris Carson is expected to have season-ending surgery on his neck.

Sources: #Seahawks RB Chris Carson, who has been sidelined with a neck injury, is expected to have season-ending surgery and will be placed on Injured Reserve. His 2021 season ends after just 4 games, as his neck never improved enough for him to get back on the field.

Carson was designated for return to practice recently, but he’s still technically on the team’s IR list since he hasn’t been activated. And so, Carson’s 2021 season ends with 232 yards and three touchdowns on 54 attempts.

Pete Carroll says Chris Carson will have season ending surgery to prepare for next season. Says there’s every bit of confidence he will be back next year.

Former first-round pick Rashaad Penny began the season as the No. 2 running back on the team’s depth chart. However, his year has been a familiar disappointing story as he’s missed six of nine games and has only averaged 1.6 yards per rush.

Penny has been supplanted by Alex Collins, who broke a long streak of games without a 100-yard rusher back in Week 6 but has been hampered by a groin injury ever since. Collins did not participate in practice on Thursday.

Seahawks vs. Cardinals: 6 things to know ahead of huge Week 11 game 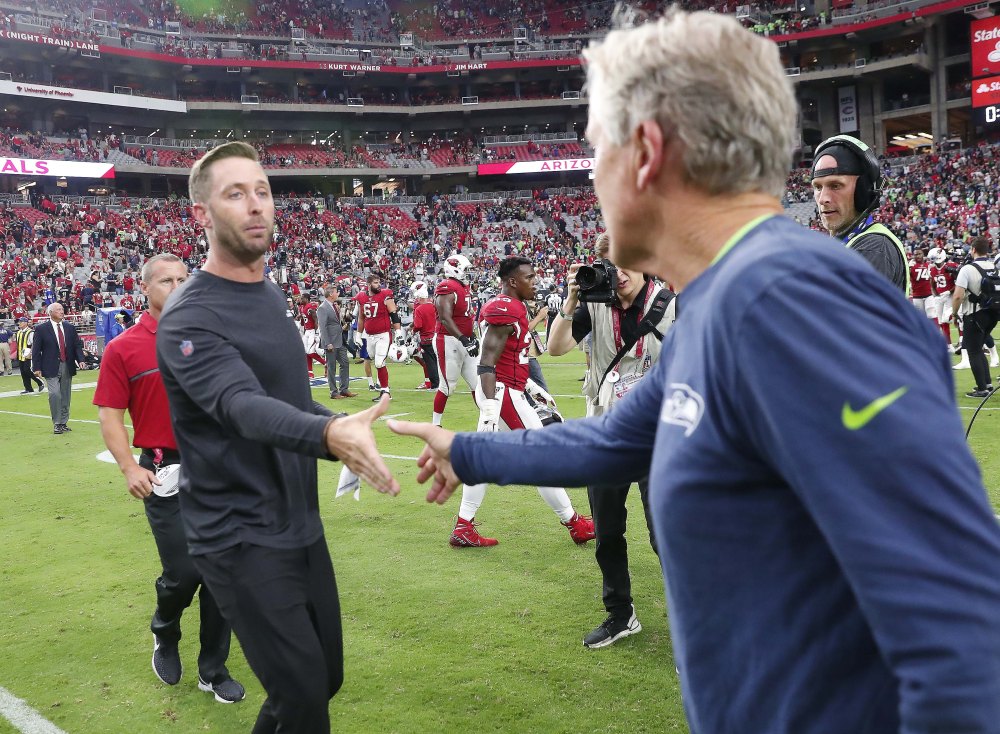