The Seahawks don’t have a franchise quarterback at the moment. However, there are plenty of quality skill players to go around. Despite being relatively well set up at both positions, Seattle used draft picks on a running back plus two more on receivers. One spot that didn’t get drafted was tight end, which is good news for the guys already on the team.

Noah Fant should be leading this position group after coming over from the Broncos in the Russell Wilson trade. However, the guy calling the plays apparently wants more looks for his No. 2 tight end. Speaking in an interview with Seattle Sports 710 AM, offensive coordinator Shane Waldron said he’d like to see Will Dissly get more opportunities.

“I know Gerald had his most productive season to date, but Will I’d love to see get a few more opportunities, and I think the key word there is more opportunities, (which) comes from more plays… And I think for us as an offense as a whole, we had the chance to be really explosive last year in terms of those big plays, we had a chance at times to produce points, but overall big picture, we didn’t run enough plays, we didn’t execute well enough on third down.”

Dissly got just 26 targets last season, catching 21 of them and totaling 231 yards plus one touchdown. While it would be interesting to see what he could do with a heavier workload, it’s a bit strange to give him a significant target share considering the other weapons that are on the roster. Tyler Lockett and D.K. Metcalf are two of the best receivers in the league, Dee Eskridge needs more attention to get up to speed and Fant is far more athletic and capable as a pass-catcher compared to Dissly.

Still, the Seahawks seem to be higher on Uncle Will than most folks are. They just re-signed him to a three-year, $24 million contract. Odds are they intend for him to be a bigger part of their passing offense whether it makes sense or not. 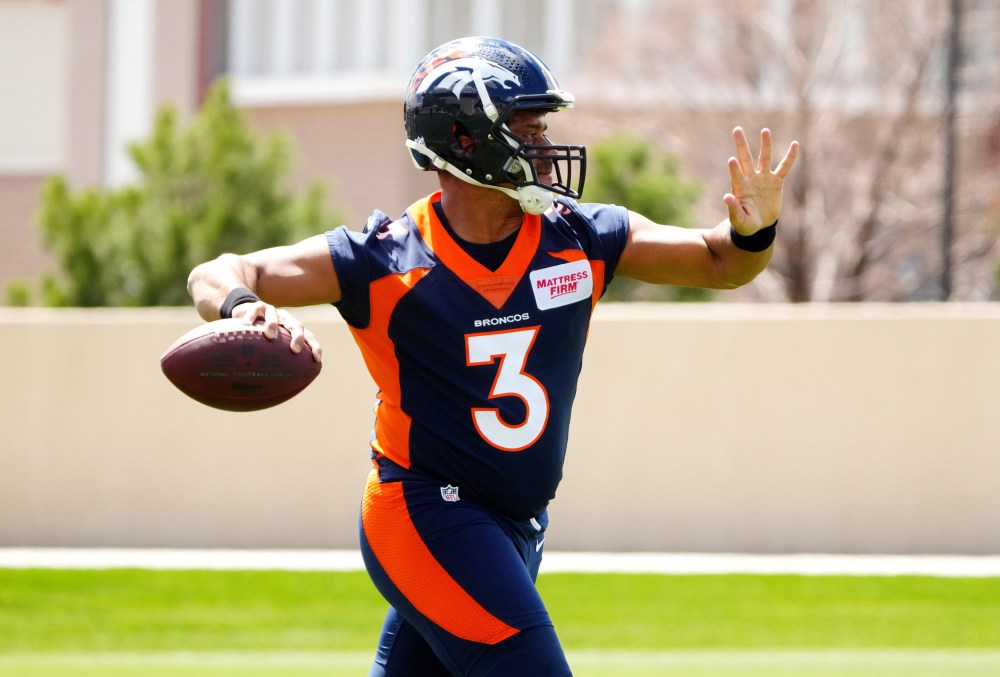 Will DisslyShane WaldronSeahawksNoah Fant
Sign up to read this article