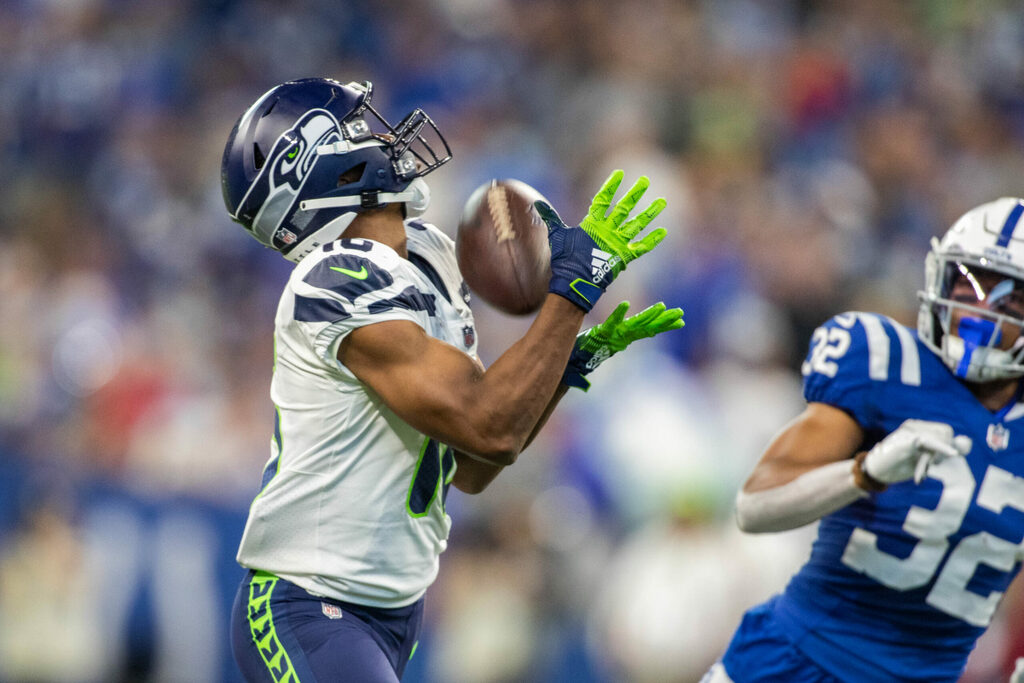 What a way to kick things off. For a third consecutive season the Seattle Seahawks are starting the year 1-0, as well as winning their road opener, with a 28-16 victory over the Colts. For a team with a reputation of starting slow and being subpar on the road, the Seahawks have been doing their part to flip this script.

Sunday’s game was never truly as competitive as even the 12-point margin of victory might suggest. The Seahawks took an early lead, built on it, and never once relinquished it to a Colts team with legitimate playoff aspirations. The offense was crisp and the defense was suffocating after the half. There’s not much more you can ask for when it comes to securing a Week 1 win. As a result, only studs to start the 2021 campaign.