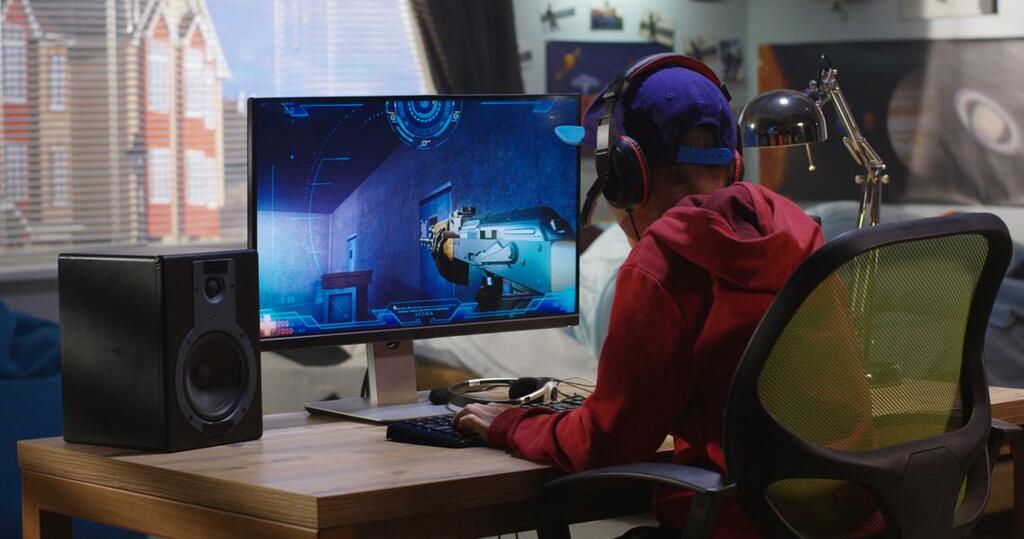 It has become fashionable to portray screen time as the curse of the modern age, responsible for everything from childhood obesity to mental health problems.

But now there is convincing evidence that spending time on screens is not as dangerous as you might have thought, and may even help children make friends.

It’s easy to blame screens for many of the ills of our society, and in particular for corrupting our youth. Their very ubiquity, plus our perceived dependence on them, makes them a target.

Such is their pariah status, that England’s Education Secretary Gavin Williamson has proposed a ban on cell phones in schools (a headline-seeking measure that is entirely pointless, as schools already have the power to ban them).

Perhaps the most widely-held belief is that screens are the cause of mental distress and cut young people off from healthy social contact.

(Indeed, Williamson cites this supposed effect as a key motive in his campaign, claiming that cell phones “can have a damaging effect on pupil’s mental health and wellbeing).

But new research suggests that some of these cherished beliefs are overblown, while others are plain wrong.

Screen time is only mildly linked with attention disorders, disrupted sleep and lower grades, and children who spend more time in front of a screen are no more likely to suffer from anxiety or depression, according to a study by researchers at University of Colorado Boulder.

And in a surprising twist, children who spend more time with screens had more close friends.

“These findings suggest that we should be mindful of screens, but that screen time is likely not inherently harmful to our youth,” said lead author Katie Paulich, a PhD student in the university’s Department of Psychology and Neuroscience.

Researchers analyzed data from almost 12,000 nine and 10-year-olds from the Adolescent Brain Cognitive Development study, the largest long-term study of brain development ever conducted in the U.S.

They found that boys spent an average of 45 minutes more a day on screens than girls, with around five hours at weekends and four hours during the week on screen.

The study found that children who spent more time on screen were more likely to display attention disorders, get worse grades and sleep worse.

But the influence of screen time on these issues very slight compared with other factors, such as a child’s socio-economic background, accounting for just 2% of the variation between children.

There was no significant relationship between screen time and disorders such as depression and anxiety.

“A number of papers in recent years have suggested that screen time might be harmful for children, but there have also been some reviews that suggest those negative effects have been overestimated,” said senior author John Hewitt, director of the Institute for Behavioral Genetics.

“Using this extensive data set, we found that yes, there are relationships between screen time and negative outcomes, but they are not large and not dire.”

In fact, Paulich suggested, the link between screen time and some behavior disorders may work the other way round. It may be that children who have problems with attention, for example, are more likely to be given a screen to occupy them.

The study found boys spent twice as much time with video games as girls, while girls were more likely to use social media.

The study was carried out before the Covid-19 pandemic and did not include screen time associated with homework or online learning.

Researchers also found that children who spent more time on screens had more close friends than their peers. This may be, they suggested, because the social nature of screen time strengthened relationships and enabled children to stay connected even when apart.

It may be, Paulich suggested, that the type of screen time matters more than the amount. Binge-watching tv programs may have very different consequences than playing online games with friends.

The researchers plan follow-up analysis to map the impact of screen time as the children get older, but at the very least the study suggests that it is time to consign our view of screens as inherently harmful to history.