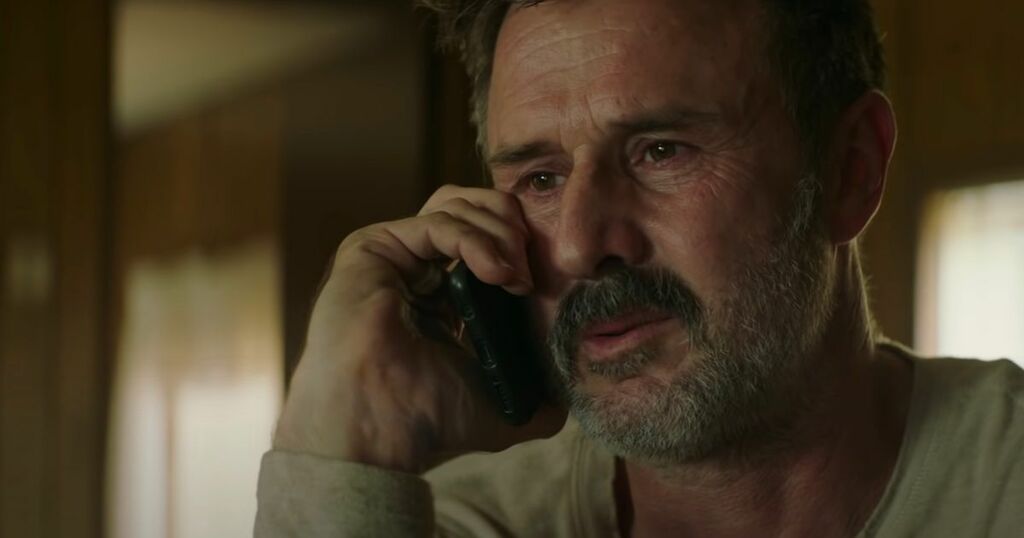 Horror fans are delighted after a first look trailer for the new Scream movie was released on Tuesday afternoon.

Former couple Courtney Cox and David Arquette both feature in the epic trailer as they reprise their roles as Gales Weathers and Dewey Riley.

The 2022 movie serves as the fifth instalment of the much-loved slasher films and, of course, Ghostface is once again on another killing spree.

The first look trailer begins in very similar fashion to the first Scream movie, when Drew Barrymore's character Casey Becker was murdered on her porch.

A teenage girl named Tara is seen texting her friend Amber, but she soon realises it's not Amber who she is speaking to.

As she tries desperately to lock all the doors in her house, Ghostface somehow finds their way in and kills Tara.

The trailer then switches to Dewey calling Neve Campbell's character Sidney Prescott and telling her: "It's happening. Three attacks so far. Do you have a gun?"

She replies bluntly: "I'm Sidney Prescott, of course I have a gun," as Dewey explains: "Something about this one just feels different."

Gale later appears side-by-side with Sidney as she asks her: "Ready for this?" as Gale replies: "Never."

The latest instalment of Scream will see Ghostface terrorise a character named Samantha and her school friends as the original cast attempt to help them through it.

"I've been through this a lot. This is your life now which means whoever this is, is gonna keep coming for you," Sidney tells Samantha, before adding: "I won't sleep until he's in the ground."

"Did I squeal when Neve first popped up? Absolutely, yes. #ScreamMovie," one person posted.

Another tweeted: "i cannot find the words, but I’m friggin excited about January 14th, it comes out exactly one week after my birthday PLEASE this is insaaaane. cannot wait!"

A third person added: "I was screaming listening to that voice again! Can't wait!! #ScreamMovie #Scream."