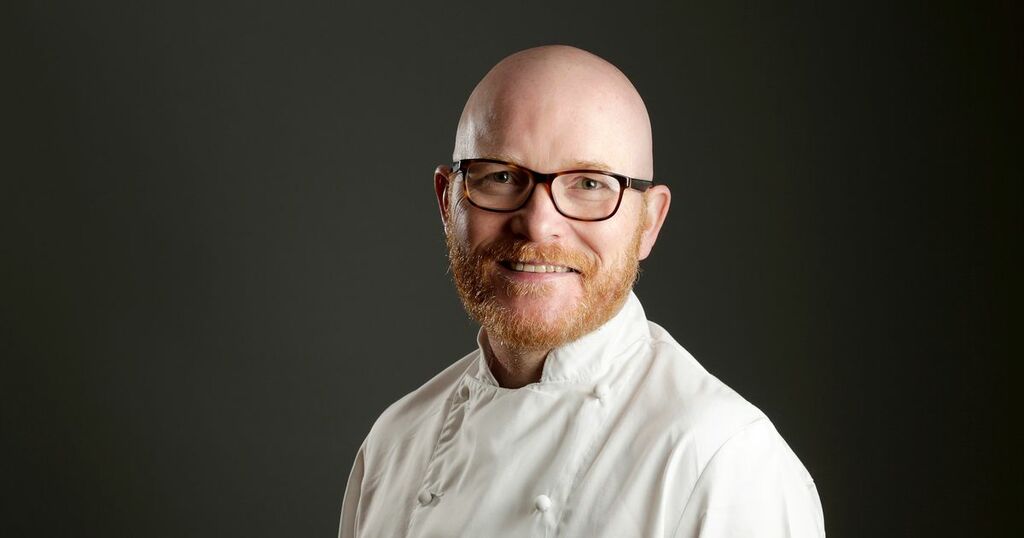 MasterChef winner Gary Maclean believes the next generation of chefs are more aware than ever about saving the planet and working towards sustainable practises in cooking.

Gary is backing the Scottish Government 's Holyrood's latest Let's Do It Zero campaign ahead of the COP26 Climate Summit.

Food waste is a big issue for Gary, and encourages everyone, as well as chefs to have an open mind about reducing how much they throw away/

Gary says: “People might think it’s impossible to use everything we cook with, but it’s not. Even cauliflower leaves and broccoli stalks can be used.

"The stalks can be boiled like carrots and are actually sweet.

“Cauliflower leaves are appearing on a lot of restaurant menus now as they’re delicious roasted.

“As for potato peels, why even bother peeling them if you’re making chips? Chips are awesome if you leave the skins on as they not only add extra texture, but extra nutrients as well.

“We fling food away as a matter of habit, but it only takes a bit of thought to turn those scraps into something tasty.”

“If there is a Saltire on the packet then it hasn’t travelled very far and that’s good for keeping the carbon footprint down too.

“But buying Scottish soft fruit like strawberries, when it’s in season as it is now, is not only good financially — as they’re about a pound a punnet at the moment — but they taste delicious too.”

A recent study conducted with WWF and Tesco revealed that over 2.5 billion tonnes of food goes uneaten around the world, showing that food waste has a big impact on a global scale.

The Let's Do Net Zero campaign is designed to raise awareness of the net zero targets the Scottish Government are working towards, and encourage individuals, communities and companies into working towards these goals too.

COP26 is taking place in Glasgow from November 1-12 later this year at the SEC as the city opens up to world leaders and politicians from across the world.

“COP26 is going to bring a lot of people to Scotland, and what a lot of people don’t realise is that anything good that comes out of this will have the word Glasgow in front of it," Gary said.

“We’ve all heard of the Paris Agreement with the goal of limiting global warming to 2°C, so Glasgow is going to be linked with environmental change in the same way.

“That will be great for the city in terms of its image and Scotland.

“Glasgow does big events so well, from the Commonwealth Games to the European Championships — they really bring the people together.

“The next generation will be in charge of budgets and decisions on where food is coming from.

“That helps the environment too by buying local and in season and also making sure nothing goes to waste. And all that shouting, swearing and macho behaviour will become a thing of the past.”