Scottish independence: Support for Yes drops if voters think it will cost them money 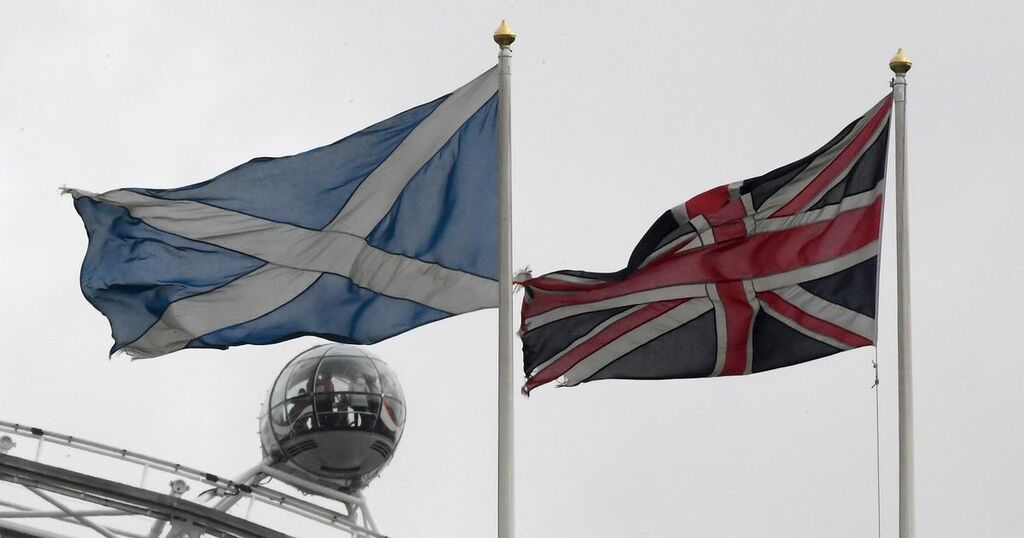 Scots are far less likely to back independence if they believe it will cause public spending to drop, the introduction of a hard border, or the pound being replaced, a new poll has found.

A survey carried out by Survation on behalf of pro-UK campaign group Scotland in Union found that 50 per cent of those asked would be less likely to vote Yes in a referendum if it meant their personal income was reduced.

Respondents were given a number of scenarios around the question: 'If you thought the following scenarios were likely to occur as a result of Scottish independence, would this make you more or less likely to vote for independence?'.

The introduction of a hard border between Scotland and England could dominate any future referendum campaign.

41 per cent of the people asked in the survey said they would be less likely to vote for independence, compared to 17 who would be more likely if border posts were put up.

The Scotland in Union poll comes days after Nicola Sturgeon's campaign to end the Union has received a boost.

A survey found a narrow majority in favour of Scottish independence.

The survey, by pollsters Opinium, asked 883 people how they would vote if the referendum question asked was 'Should Scotland be an independent country?'.

Here's all you need to know about the Scotland in Union poll:

'She must be honest'

Pamela Nash, chief executive of Scotland in Union, said: "The SNP shouldn’t be wasting taxpayer-funded time and resources on another blueprint for leaving the UK.

"But if Nicola Sturgeon presses ahead with her constitutional obsession, she must be honest with the people of Scotland.

"Separation would result in a hard border between friends and families, and deeper austerity - with cuts to schools and hospitals.

"An independent Scotland in the EU would also be required to commit to joining the euro.

"It’s no surprise that people are less likely to support leaving the UK when presented with these realities.

"Rather than put our NHS at risk and divide communities, by remaining in the UK we can build a shared recovery that leaves nobody behind."

The survey asked 1,040 people over the age of 16 in Scotland between August 31 and September 1.