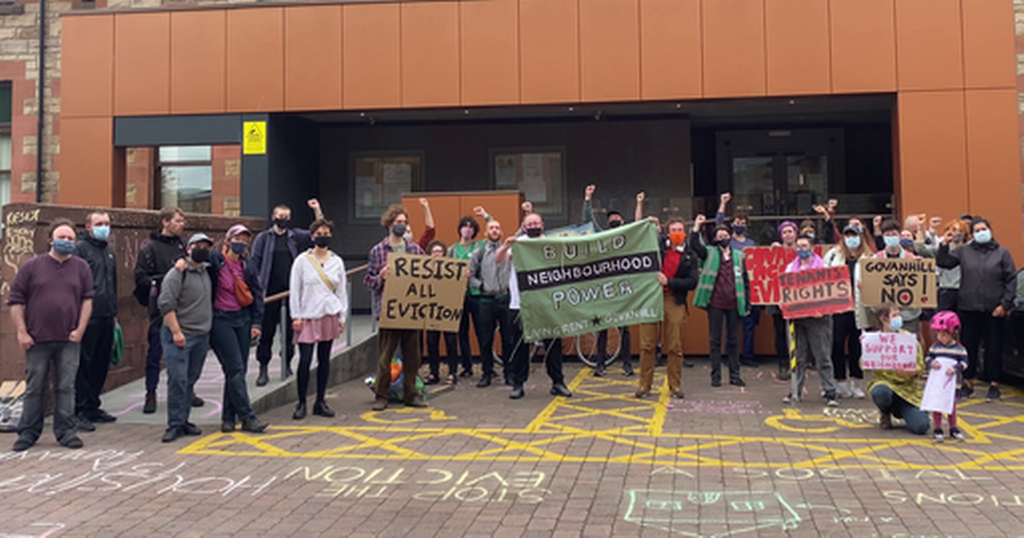 The Scottish Government has been accused of jumping the gun in ending eviction protection after figures showed a sharp rise in social housing tenants losing their homes.

Scottish Labour said the Government had to act to stop a "full-blown tsunami' of evictions and surging homelessness.

Data from the Scottish Housing Regulator show 43 properties were recovered by landlords after court decrees for “non-payment of rent” between July and September 2021.

This compared with four properties between January and March, when protections against evictions introduced during the pandemic were fully in place across Scotland.

These protections came to an end for most of Scotland in May as the country moved beyond the Level 2 coronavirus measures.

Rent arrears in social housing rose by almost £9million to just over £160million in the most recent three-month period, according to the SHR data.

He said: “This staggering rise confirms what many of us have long feared.

“It was wildly reckless for the SNP to scrap the evictions ban while the pandemic raged on and tenants had no meaningful support – and now we are seeing the consequences.

“They were warned time and time again about the ticking timebomb of evictions we are up against, but failed to act.”

He added: “We are at risk of sleepwalking towards a catastrophic winter of surging homelessness.

“The SNP must act now to stop this spiralling into a full-blown tsunami of evictions.”

A Scottish Government spokeswoman said: “In the rare instances where a tenancy is no longer sustainable, our extended notice periods give people extra time to prepare and this protection is in place until at least March 2022.

“Social landlords make every effort to engage and, where tenants are working with their landlords, they will be supported to sustain their tenancies.

“Our total support for tenants during the pandemic is now £39million, including a £10million grant fund to help those who have fallen into arrears.

“We have been clear and consistent from the outset that evictions should be an absolute last resort.”