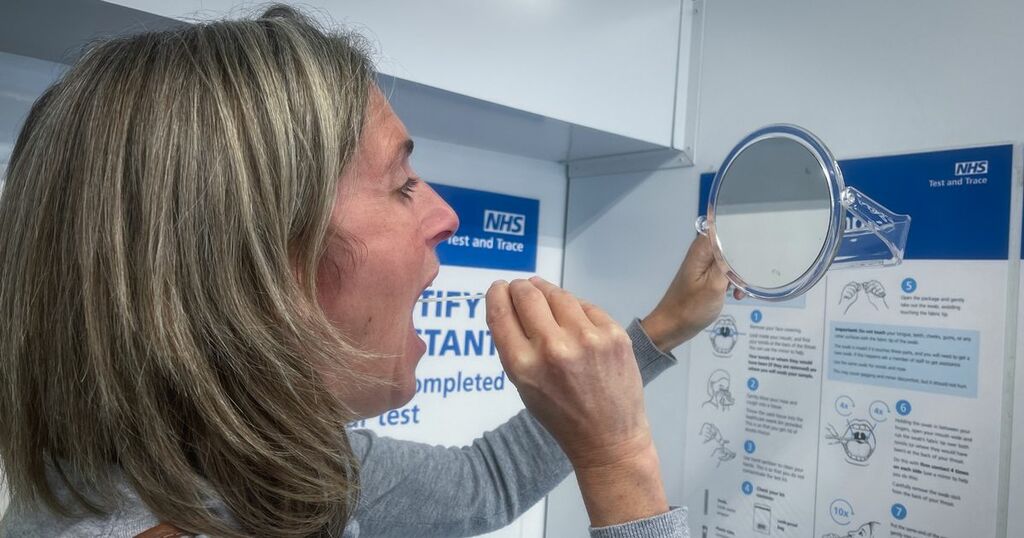 The Scottish Government has confirmed SIX coronavirus deaths were reported in Tayside in the last 24 hours.

The area's death toll - composed of people who first tested positive for the virus within the previous 28 days - rises to 798.

Data from Public Health Scotland also shows that 439 new cases were recorded overnight in the region.

In total, Tayside has recorded 74,483 cases of Covid-19 since the pandemic began.

The latest local vaccination data shows that 333,491 people have had at least one jag, 309,470 have received at least two, while 245,064 have also received a third, or booster, vaccination.

Across the country, 9,910 new positive cases of Covid-19 have been recorded in the last day.

There were 41 Covid-confirmed deaths reported meaning the country's overall death toll from the virus rises to 10,038.

There are currently 1,544 people in Scotland's hospitals being treated for covid with 50 in intensive care.

The figures come as official statistics showed that NHS staff absences due to coronavirus are at their highest level since the pandemic began in 2020.

In the week to January 11 around 50,200 staff were off work due to covid -related issues, after testing positive or having to self-isolate due to a close contact contracting the deadly virus.

The latest figures are the second highest since the pandemic, with April 2020 being the worst time for people bring off work in the health service.

It comes as pressure mounts on the Scottish Government to follow England in reducing the self-isolation period from seven to five days.

The UK Government took the decision in a bid to prevent mass absences from the health service while the country battles the Omicron wave.

Get the latest Dundee Live news sent straight to your inbox. Sign up for our daily news updates .