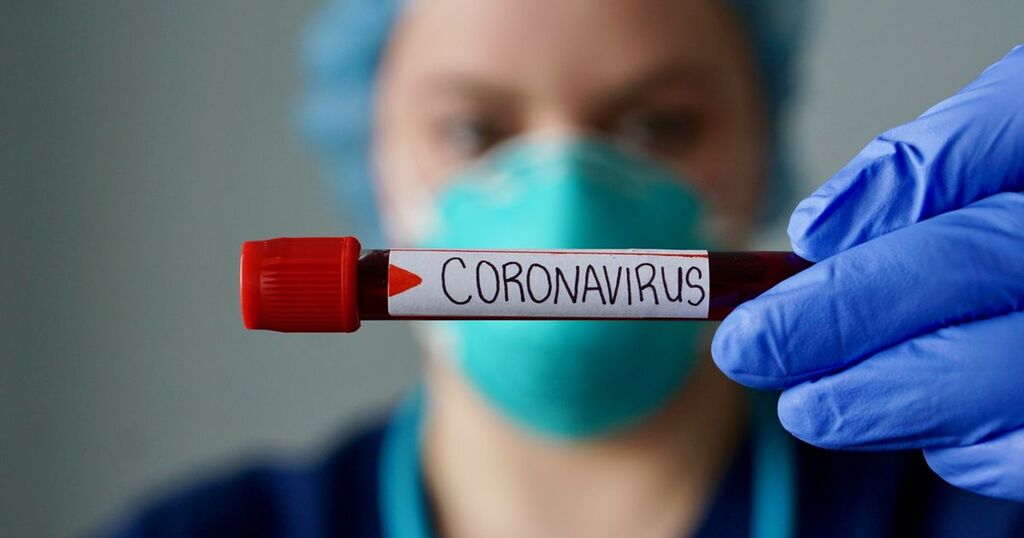 The Scottish Government has confirmed that 16 people have died from coronavirus in the last 24 hours,

The latest figures for Scotland showed that 5,692 new cases had also been identified overnight.

It brings the death toll since last March – of people who first tested positive for the virus within the previous 28 days – to 8,181.

There are currently 805 people in hospital confirmed to have the virus with 77 being treated in intensive care.

The figures come as Nicola Sturgeon is set to make a major announcement about her plan for government over the following year.

The First Minister will address MSPs in Scottish Parliament on how her party plans to recover following the pandemic.

It follows the SNP reaching an agreement with the Scottish Greens which created a majority for them at Holyrood.

Scottish Green Party leaders, Patrick Harvie and Lorna Slater, were made junior ministers as part of this agreement.