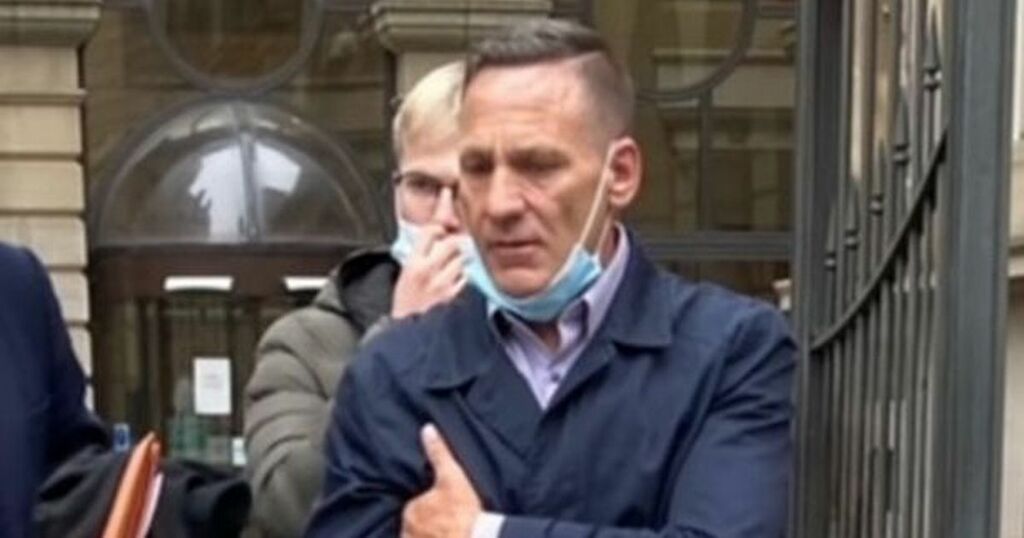 A Midlothian dad left another man with a violent head wound after he attacked him in a local snooker hall.

Graeme Lunn appeared at the Edinburgh Sheriff Court this week as it was heard that his victim's skull was visible following the brutal assault.

Mr Lunn pleaded guilty to assaulting Michael Brown to his severe injury and permanent disfigurement after an altercation at the Corner Pocket snooker hall in Midlothian.

A court had heard that the 54-year-old knocked Brown to the ground after he made an alleged comment about his son, Kieran Lunn.

Michael, whose daughter had previously been in a relationship with Kieran, had then been taken to hospital where he received stitches to close the wound.

According to the Daily Record, his son, 23, had faced the same charge but his not guilty plea was accepted by the Crown.

Speaking in court, fiscal depute Rosie Cook said Lunn and his son had been in the Corner Pocket in Buccleuch Street, Dalkeith, where the pair had been drinking.

She stated that Michael had come into the centre about two hours previously with pals to watch the Scotland v Israel football game on TV.

Ms Cook said Michael’s daughter was the ex-girlfriend of Kieran Lunn and he noticed him playing snooker.

She said witnesses heard Michael make a comment to Kieran similar to, “There is a one in ten chance of you leaving alive”.

The prosecutor told the hearing: “(Graeme Lunn) was seen to strike (Michael) in the face, knocking him to the corner of the room and continued to punch him repeatedly.

“(Michael) then fell to the floor as a result of that and struck his head on the bottom of one of the gaming machines.

“Witnesses saw (Michael) bleeding heavily as both the accused and his son headed for the exit.”

The court heard police attended following the incident on September 4 last year and found Michael “with an injury so deep his skull was visible”.

Ms Cook told Sheriff Kenneth Campbell QC there were photos available for him to see of the wound but warned: “It’s quite graphic.”

During Thursday’s hearing, Sheriff Campbell deferred sentence on Lunn, of Dalkeith, until next month for reports.