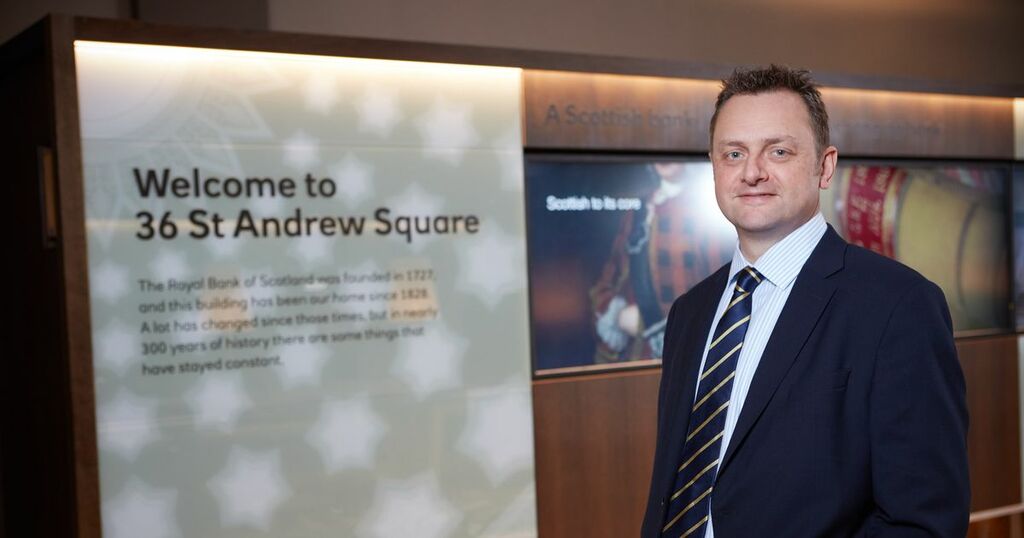 Scotland’s private sector has recorded a further rapid growth midway through the third quarter, according to the Royal Bank of Scotland.

Its Business Activity Index, which measures the combined manufacturing and service sector output, rose from 57.5 in July to 58.1 in August, signalling a steep rise in activity amid a further sharp increase in new work.

The PMI index is compiled by IHS Markit from responses to questionnaires sent to a panel of around 500 manufacturers and service providers. The indices vary between 0 and 100, with a reading above 50 indicating an overall increase compared to the previous month, and below 50 an overall decrease

Scotland also registered the fastest expansion in output across the 12 monitored UK areas in August.

Companies continued to take on additional staff for the fifth month running, with the rate of job creation remaining sharp despite easing.

However, costs rose at one of the steepest rates on record amid reports of higher material, fuel, transport and wage costs - with manufacturers particularly hard hit.

Scotland’s private sector firms experienced an uplift in client demand in August, with new business expanding for the fifth time in as many months, amid reports of stronger sales due to the easing of lockdown restrictions and resumption of international travel.

The rate of growth in new work picked up slightly in the month and remained close to May's high. At the sector level, the upturn was broad based, with service providers again recording a much quicker increase in new business.

Goods producers continued to record a far steeper rate of increase than services firms during August. Across the 12 monitored UK areas, only London saw a slower pace of input price inflation than Scotland in August.

Malcolm Buchanan, chair of the Scotland board at RBS, commented: “Inflows of new work increased sharply again, as looser lockdown measures continued to boost client demand and, as a result, firms took on staff for the fifth month running.

“Overall, the latest PMI data signals another strong performance for the Scottish private sector - inflationary pressures remain a concern, but do not seem to be hindering the economic rebound as growth remains close to the survey record pace seen in May.”