Scottie Scheffler may just be the most important captain’s pick on this year’s U.S. Ryder Cup team 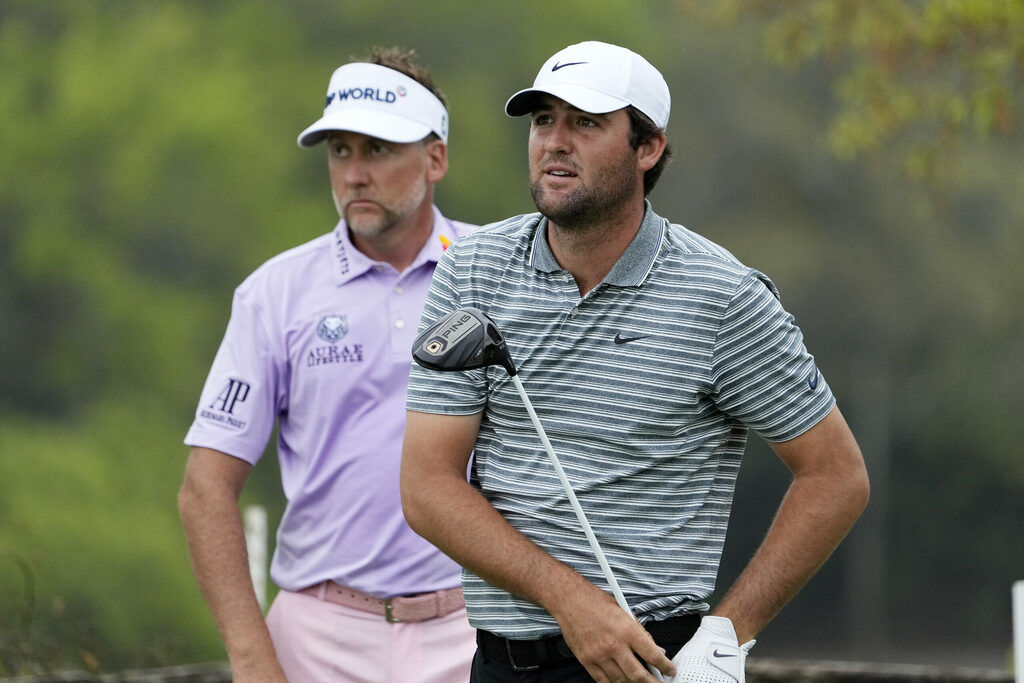 Three of captain Steve Stricker’s picks will be making their first appearance in the Ryder Cup. This decision came with some surprise as Stricker left off several veterans including Patrick Reed and Webb Simpson.

While Jordan Spieth and Tony Finau bring leadership to the locker room, Scottie Scheffler may just be the most important player picked by captain Stricker.

In 2021, Scottie Scheffler did not finish outside the top 20 in a major championship – that record includes three top 10s. At the Dell Technologies Match Play at Austin Country Club back in March, he made it all the way to  the championship match.

After beating Xander Schauffele in a playoff, Scheffler advanced to the round of 16. He would go on to beat Ian Poulter, a European Ryder Cup monster, 5 and 4, Jon Rahm, the number one golfer in the world, 3 and 1, and Matt Kuchar, past match play champion and Ryder Cup vet, 1 up, before losing in the finals.

What does this all mean? Scheffler shows up when the lights are the brightest. He’s not afraid to stare down the best players in the world and compete until the bell rings.

Prime example: The Round of 16 at the Match Play. Ian Poulter drained a 40 footer for birdie to potentially move two down headed to No. 12. Then Scheffler did this.

A reason to be excited about Scottie Scheffler on the Ryder Cup team. Cold blooded. pic.twitter.com/0FdQirfzLJ

Cold blooded from the youngster.

Over his last 36 rounds, Scottie ranks inside the top 20 in strokes gained off-the-tee, tee-to-green, and total. He was 36th in driving distance (305.0 yards) last season on Tour, while having the fourth best driving accuracy number on this Ryder Cup team (64.14%). Lastly, he was 7th in birdie average during his 2020-2021 campaign.

What I’m trying to say is this: his game fits Whistling Straits perfectly, he’ll be put in a situation to contribute, and he’ll answer the call.

He’s done it all season long. 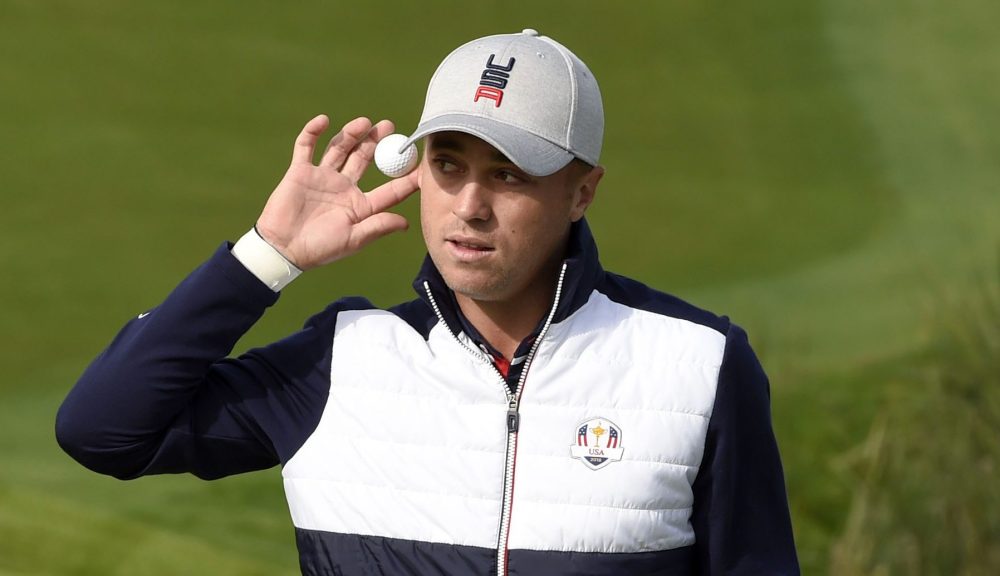