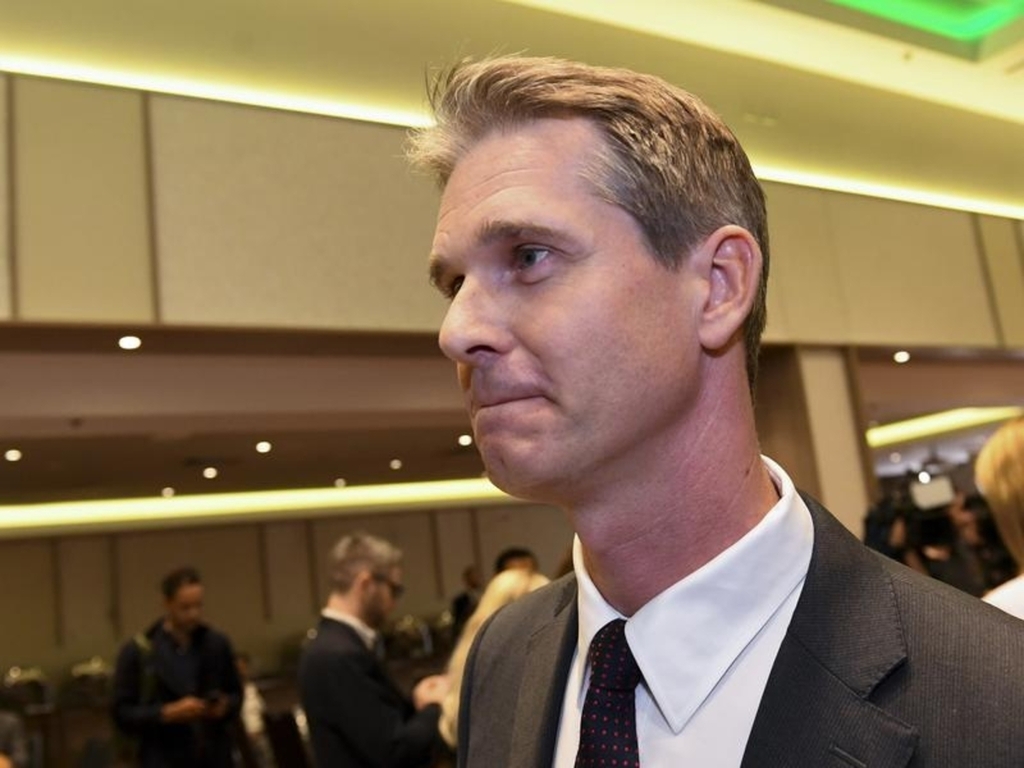 Libs call for AEC probe into candidate
Labor's Parramatta candidate Andrew Charlton may have breached electoral laws, by listing a Woollahra rental owned by his wife as…

Crikey
Get all your news in one place
Latest Politics news: 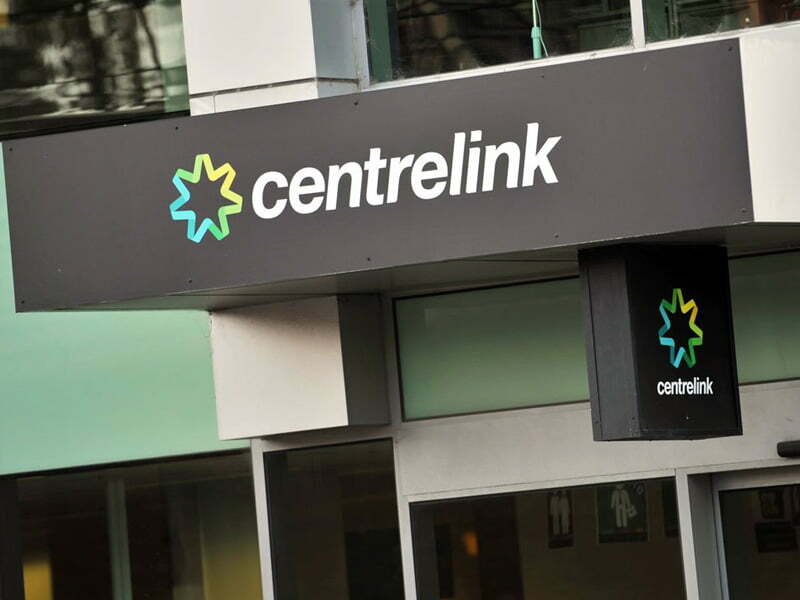 InnovationAus
Read news from The Economist, FT, Bloomberg and more, with one subscription
Learn More
Facebook should be designated under media bargaining code: Sims

One of the surprising results from the federal election was a record vote for Legalise Cannabis Australia, a minor party…

The Conversation
The urgent need for a ‘coherent industry portfolio’

InnovationAus
'Mutual respect and genuine partnership': how a Labor government could revamp our relationship with Indonesia

The Conversation
From analysis to good news, read the world’s best news in one place
Alcohol marketing has crossed borders and entered the metaverse – how do we regulate the new digital risk?

The Conversation
Dennis Atkins: Morrison lost an election he should not have lost. And he still doesn’t get why

Prime Minister Scott Morrison is expected to unveil a new scheme to encourage older Australians to sell their family homes when he finally launches the Coalition’s election campaign in Brisbane on Sunday.

With just six days left in a six-week election campaign, Mr Morrison will use the launch to outline a plan that would lower the age at which Australians are able to downsize their property and invest up to $300,000 per person from the proceeds into superannuation.

The current age to take advantage of the cap was due to be lowered from 65 to 60 from July 1. The age would be further lowered to 55.

Opposition Leader Anthony Albanese will also be in Brisbane on Sunday, where he will reveal a $1 billion advanced manufacturing package.

The advanced manufacturing fund would give businesses access to capital to diversify operations and take advantage of new research and development opportunities.

“Labor believes Australia can become a country that makes things again with national reconstruction focused on advanced manufacturing and creating local job opportunities for the next generation,” Albanese said.

The package would be funded out of Labor’s $15 billion National Reconstruction Fund.

With less than a week before the election and with the government trailing Labor in every poll, Mr Morrison came under attack on Saturday after it emerged the Coalition disregarded the United States’ insistence that Labor be included in negotiations to join the AUKUS agreement.

Senior members of the Biden administration insisted the US would only consider pursuing the landmark AUKUS deal, including the purchase of nuclear submarines, if the deal had the support of Labor, Nine newspapers reported.

“It is extraordinary that the Prime Minister broke that faith and trust with our most important ally by not briefing Australian Labor on these issues,” Mr Albanese said on Sunday.

The Labor leader said he was briefed by officials less than 24 hours before the public announcement of the deal.

“This is a Prime Minister who always plays short-term politics, [who] isn’t interested in the national interest,” Mr Albanese said.

On Saturday Mr Morrison said his leadership style would be more empathetic if he was re-elected after acknowledging he had a “bulldozer manner”.

Speaking from the Victorian seat of Deakin, held by the Liberals on a 4.8 per cent margin, the Prime Minister said that voters could expect a more collaborative leader should he defy the polls on May 21.

“I will seek to explain my motives and my concerns, and empathise a lot more,” he said.

The Liberal Party will ask the Australian Electoral Commission to investigate potential rule breaches by Labor’s candidate for the seat of Parramatta, who provided the AEC with an incorrect residential address.

Andrew Charlton reportedly breached electoral laws after listing a Woollahra rental owned by his wife as his place of residence, despite having moved to the electorate of Parramatta last month.

Mr Albanese said he expects electoral rules to “always be upheld” but would not confirm whether he would take further action against Mr Charlton.

Libs call for AEC probe into candidate
Labor's Parramatta candidate Andrew Charlton may have breached electoral laws, by listing a Woollahra rental owned by his wife as…