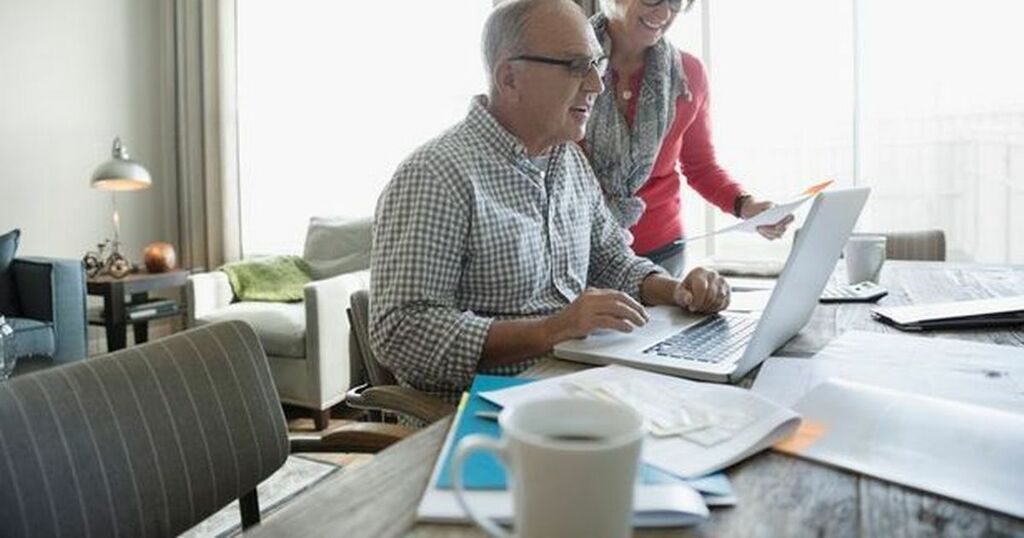 The UK Government has announced that it intends to change the rules around State Pension from the beginning of next year as a result of Brexit.

Starting January 1 2022, the amount you receive through the benefit may change if you move abroad.

According to the government, the way State Pension is calculated will be altered if you leave the UK to live in either the EU, the European Economic Area, or Switzerland, and have formerly lived in any of Australia (before March 1 2001), Canada, or New Zealand.

The UK Government has stated that from next January onwards, people who used to live in any of these countries will no longer be permitted to count time spent there towards their State Pension calculations if both of the following statements apply:

As reported by the Daily Record, the Department for Work and Pensions (DWP), which delivers State Pension, explained on GOV.UK : “The change will affect you whether or not you have claimed your UK State Pension yet.

“Your UK State Pension will be calculated, or recalculated if already in payment, using only your UK National Insurance record.”

The DWP added that this change will need to be approved by the UK Parliament.

State Pension is a benefit that provides essential financial support every month for more than 12 million people in the UK.

It is available for those who have reached the UK Government’s eligible retirement age - which is now 66 for both men and women.

The retirement benefit is not paid automatically, it has to be claimed by those of eligible age, because some people choose to defer making a claim in order to keep working and contribute more towards their pension pot.

Who is not affected by the change?

DWP states that you will not be affected by the change if you either:

The guidance clarifies that as long as you continue to live in the same country, you will still be able to count time living in Australia (before March 1, 2001), Canada or New Zealand to calculate your UK State Pension.

If you live in an EU or EEA country or Switzerland, your UK State Pension will continue to be increased each year in line with the rate paid in the UK.

What are the current State Pension payment rates?

State Pension payments increased by 2.5 per cent in April.

The annual rise is a result of the ‘triple lock’ ruling, which is a safeguard that currently ensures State Pension does not lose value because of inflation.

There have previously been calls to scrap or modify the triple lock ruling in the wake of the coronavirus pandemic, amid fears that it could become too expensive to maintain.

The triple lock rules mean that the payment increases each year by whichever is the highest out of:

If you would like to see how much State Pension you will receive and when you can retire, use the UK Government’s online forecast tool here.