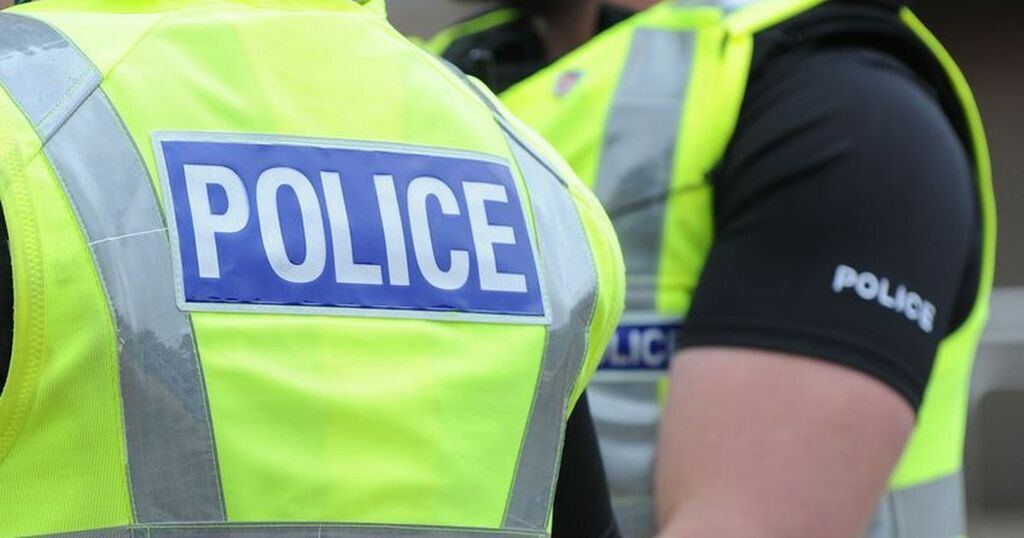 Police Scotland have been forced to redeploy more than 500 officers due to soaring staff sickness levels caused by Omicron.

Around 300 specialist cops have been put back in uniform to support their colleagues in local policing as scores of officers self-isolate across the country.

The force confirmed 258 probationary constables, based at Tulliallan Police College, will also be sent out into the local community to help on the frontline.

It comes after claims just one 999 response officer was available for a night shift at Greenock Police Station on Tuesday.

Sources say the rest of the officers were off sick, meaning bosses were forced to draft in colleagues from other stations to cover the shortfall.

Assistant Chief Constable Alan Speirs said “We are working hard to maximise the availability of officers and staff in frontline duties to ensure that we continue to provide a highly effective policing service to our local communities.

"Omicron is having a significant effect on the country and Police Scotland is included in that. The welfare of our officers and staff is paramount and has been throughout the pandemic.

“As a national service we can quickly flex resources and move people to where they are needed and respond to increased demand and high absence levels.

“By deploying these extra resources we can support local policing and keep people safe during this critical time.”