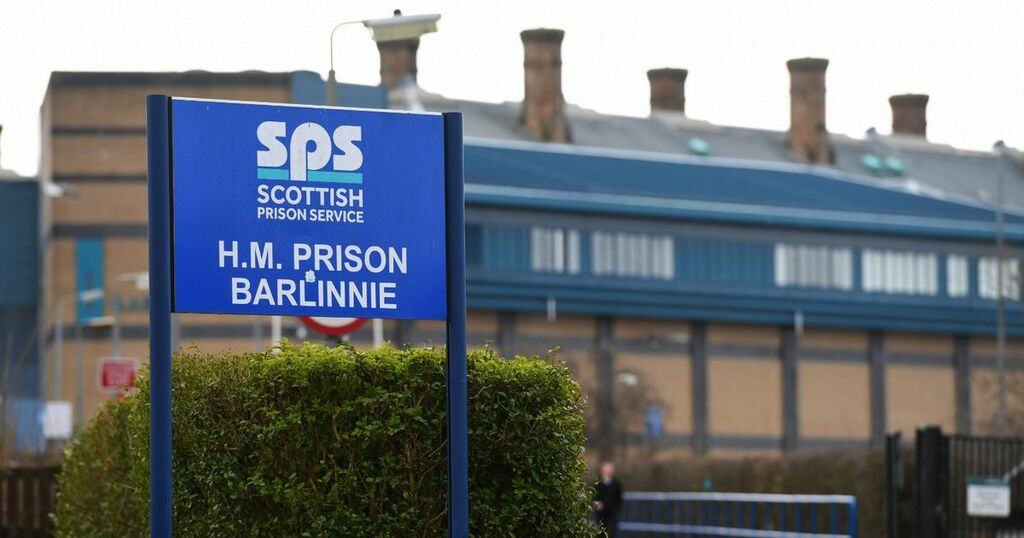 A senior SNP minister has signalled the government is looking to slash the number of people jailed in Scotland but only if "credible" alternatives to custodial sentences can be found.

Keith Brown said community justice options available to judges needed to be improved first and admitted “we’ve got a job on our hands” in order to do that.

The justice secretary also said that reducing the number of people on remand was a priority after the covid lockdown saw hundreds of criminal cases delayed long-term.

Scotland has one of the highest incarceration rates in Europe and prison populations have remained stubbornly high despite SNP pledges to tackle the issue.

In an interview with the 1919 current affairs magazine, Brown said: "I think there’s relatively widespread agreement, and it’s certainly true in the police as well, certainly the police that I’ve spoken to, that for some people prison is not the best place for them."

Community justice sentences could be effective at reducing reoffending, the SNP minister added.

He continued: "There is a challenge as well, and it’s not a quick one, to make sure that the community justice options are more credible and consistent, so sometimes the courts might be reluctant to go down that road if they don’t think the community justice disposal is sufficient, so we’ve got a job on our hands which we’re looking at just now.

"We’re currently reviewing the community justice strategy, and we want to improve that.”

Brown stressed that the proposals will be victim-focused to ensure those impacted by crimes are informed all the way through the process.

The Scottish Government is consulting on changing the bail and remand system in order to reduce short periods of imprisonment.

The current prison population in Scotland stands at around 7,750, with this expected to increase as the court backlog is cleared.

Figures show between April 2020 and April 2021 the remand population in Scotland grew by 78 per cent as a result of the Covid pandemic.

He said: "This is rich coming from an SNP justice secretary.

"That has been an insult to the victims of crime across Scotland.

"While Keith Brown promotes community sentences, his Government is trying to sneak through proposals to release criminals after they’ve served just a third of their prison sentence.

"Where’s the justice in that?"