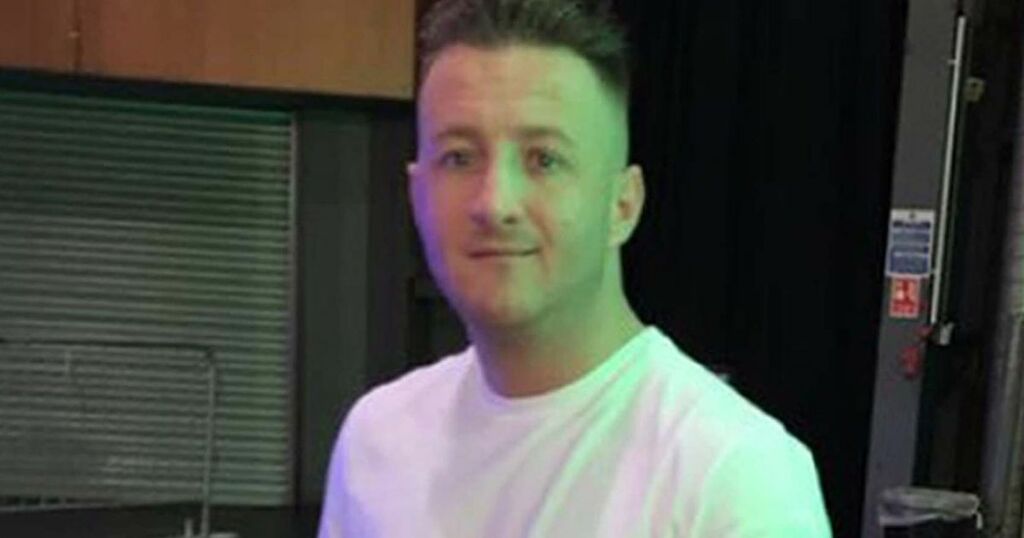 A murder suspect asked police if they were “kidding” when he was accused of hiring an assassin to shoot a man as he sat at traffic lights, a court has heard.

Morton Eadie, 56, made the comment during an interview with detectives following the death of Kenny Reilly in April 2018.

The High Court in Edinburgh heard Eadie was spoken to by the police following the death of Mr Reilly, who was shot as he sat in a car passenger seat.

Eadie told defence solicitor advocate Iain McSporran QC that he had no part in the fatal shooting.

Mr McSporran said that officers asked Eadie whether his son Darren, who is also standing trial for murder, had acted on his “instruction”.

Eadie was giving evidence during proceedings against him and three other men – his son Darren, 30, Ross Fisher, also 30, and John Kennedy, 41.

The case was adjourned until tomorrow.