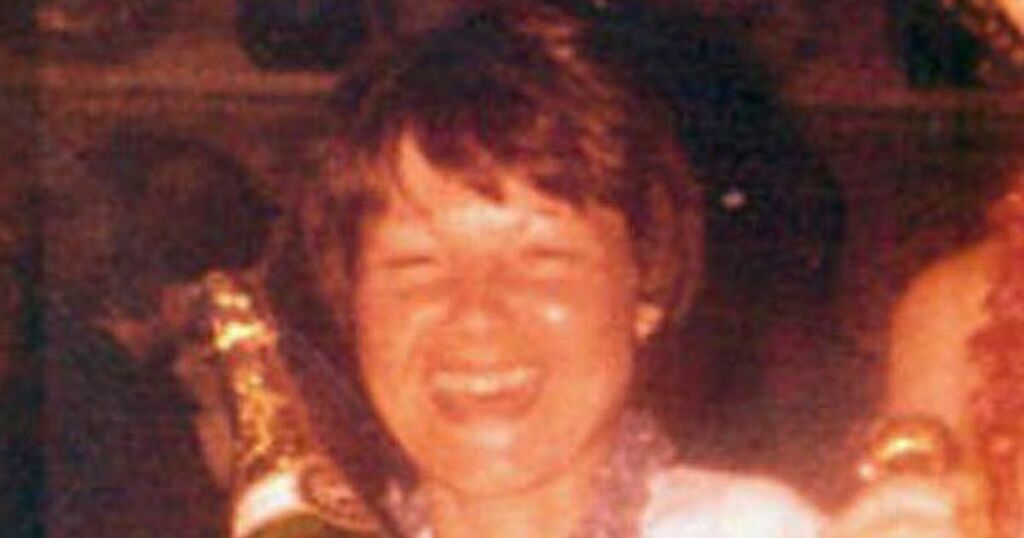 A campaigner has told how watching his mum die from Crohn’s disease as a teen prompted him to devote his life to tackling the illness.

Derek McEwan, 46, is helping change the lives of people who suffer the condition which ended his mum ­Catherine’s life at just 37, when he was 16.

He said: “You would come in and she would be doubled in pain – if she was in a flare-up she could be going to the toilet 20, 30-plus times every day.

“She had really bad bone issues and joint issues and these are all side effects.

“A lot of people think Crohn’s disease is just a bowel disease but it’s not, it goes much further than that, including crippling arthritis.”

He added: “My mum was my best pal as well as my hero because I was watching her every day. It is a really tough thing to see, especially chronic pain – the agony, the tears.”

Catherine’s death took him to a “very dark place”. But since he established the Catherine McEwan ­Foundation 20 years ago, it has helped him as much as those with the condition.

It started as a one-off event to raise money for Crohn’s and Colitis UK and evolved from there.

Recently ex-Scotland boss Alex McLeish, whose two sons Jon and Jamie have ulcerative colitis, came on board as an ambassador.

The work being done is making a real difference. It has funded specialist ­positions and was the first to invest in a Glasgow University research project on diet which is now undergoing clinical trials.

The foundation is accepting applications for a scholarship project to help youngsters who have missed schooling because of bowel disease.

One pupil who was told not to bother sitting exams was helped by the programme, managed to pass his exams and is now at university.

Derek said: “His dad phoned me when he was on his first day at uni and the two of us were in tears.”