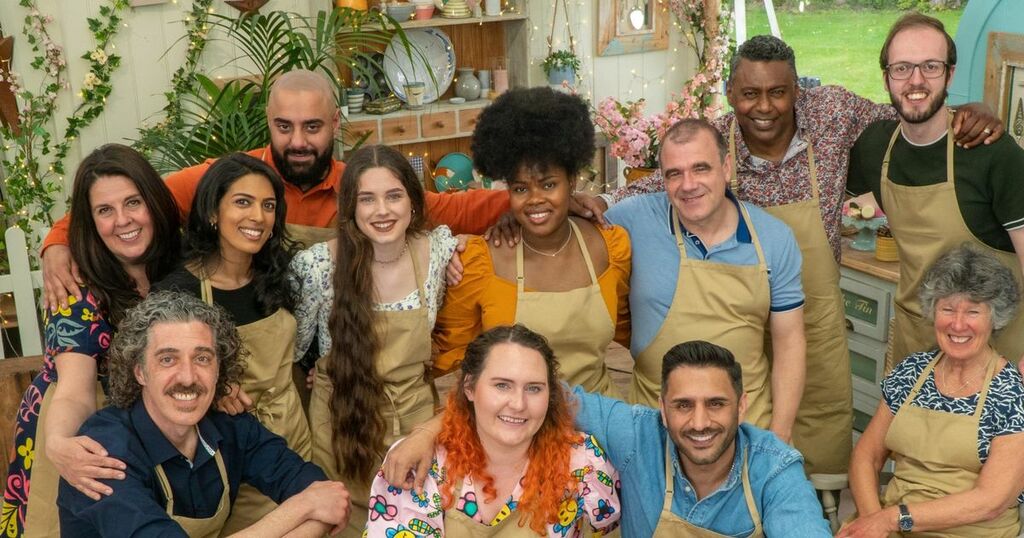 Scots fans of Great British Bake Off have fumed after programme makers failed to find representation from Scotland in this year's line-up.

Last year's series of the hit BBC series saw Peter Sawkins, an accounting and finance student from Edinburgh, take home the Bake off crown whilst Laura Adlington and Dave Friday finished as the runners up.

As well as becoming the show’s youngest ever winner at 20-years-old, he was also the first Scottish winner in the show’s decade-long history.

This year, the show which returns for its 12th series on 21 September will see contestants with backgrounds in Goa, Germany and Greece, as well as Cyprus, Kenya, Portugal and the Middle East.

However, despite its diverse line up, it seems to be suffering form a distinct lack of Scottish, Northern Irish and Welsh contestants, a fact which hasn't gone unnoticed online.

One unhappy Bake off fan said: "Lots of international flavours there, pity not one single person living in Scotland , Wales or Ireland. Needs renamed to ‘Great English International Bake Off ."

Another added: "I'll still watch and enjoy #GBBO , but it does seem odd that the Great BRITISH Bake Off has no competitors based in Scotland, Wales or Northern Ireland this year. Presume applications were looked at blind to location and it's just pure chance, but still."

A third remarked: "So much for the Great “BRITISH” Bake-off… No representation from Scotland , Wales or Northern Ireland. Surely it shouldn’t be difficult for @Channel4 and @BritishBakeOff to choose at least 1 rep from each nation every year? #GBBO #BakeOff."

And someone else asked: "Anyone know why there are no Welsh, Irish or Scottish folks in the Great 'British' bakeoff this year? #gbbo #bakeoff."

Hosts Paul Hollywood, Prue Leith, Matt Lucas and Noel Fielding will all return this year for the show which sees everyone from a 19-year-old vegan pyschology student from Yorkshire up to a 70 year old retired nurse and midwife from Dorset competing for the crown.

Series 12 was filmed at Down Hall in Hertfordshire over six weeks, to avoid staff and stars getting pinged by the NHS app.