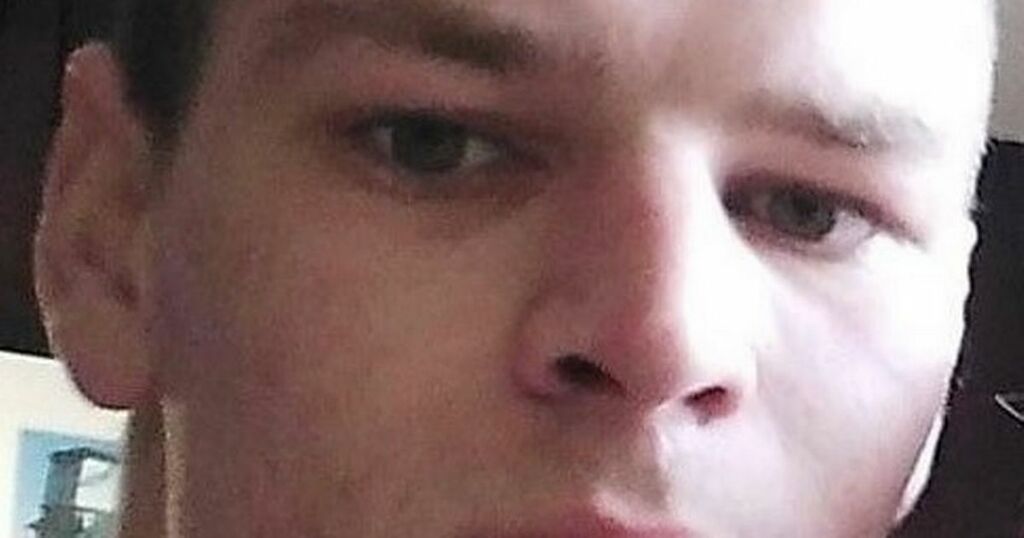 A Scots family are desperate for answers after Blair Gault was 'violently murdered'.

The 32-year-old was found injured on a footpath in Livingston around 3am on Tuesday, 16 November.

Mercy crews rushed to the area but sadly pronounced dead at the scene near of Buchannan Gardens.

Now his family have been left stunned and 'struggling to come to terms' with the tragic incident.

Police have launched a major murder inquiry saying it is 'imperative' they find out what happened to Blair.

Between the hours of midnight and 5am this morning, Tuesday, 23 November, 2021, community officers and detectives returned to the scene where Blair was found.

Officers spoke with members of the public to establish if they were in the area the week before and if they had any information.

This is in addition to the significant police activity in the area, with officers carrying out door-to-door enquiries and forensics officers searching for evidence that could assist the investigation.

Detectives are also reviewing CCTV footage for any detail which could assist their enquiries.

The Major Investigation Team is working with specialist forensic officers and scientists from the Scottish Police Authority and are committed to finding out the full circumstances of what has happened to Blair and who is responsible for his death.

Detective Superintendent Andrew Patrick said: “Blair’s family is still coming to terms with what has happened and it’s imperative we find out what happened to him and give the family the answers they seek.

"I would again appeal to members of the public that if you were in the area of Buchannan Gardens and the paths network that runs between the Eliburn and Deans areas in the early hours of last Tuesday morning, or you have any information on what happened to Blair please contact us.”

Anyone with information is asked to contact officers from the Major Investigation Team via 101, quoting incident number 0290 2021. Alternatively, please call Crimestoppers on 0800 555 111, where information can be given anonymously.