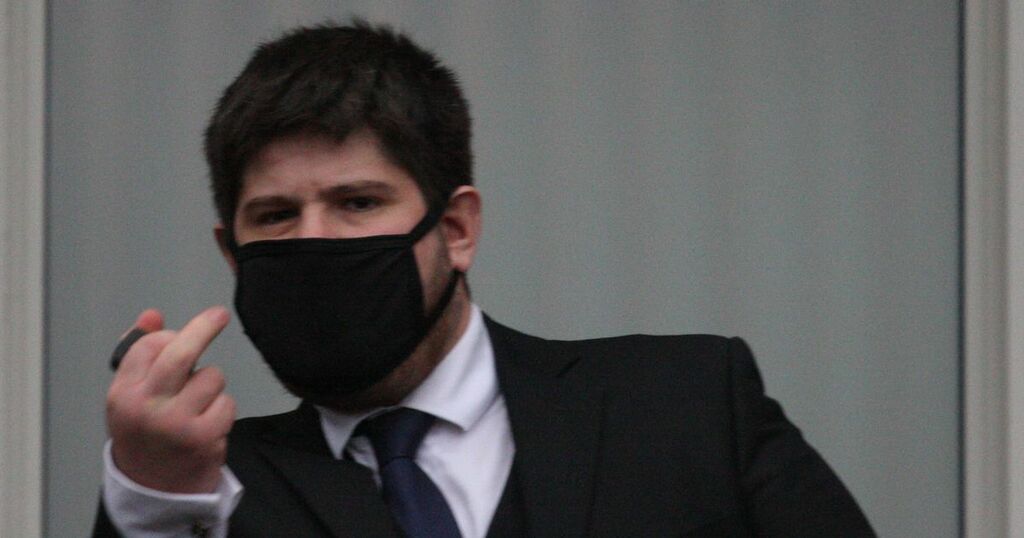 A community worker was warned that he was facing jail, after a court heard he trawled the dark web for "child sex tourism" and downloaded photos of children as young as six-months-old being sexually abused.

Darren Kennedy, 35, a former director of the Callander Community Development Trust, which puts on summer and winter festivals and runs community facilities including a heritage trail and "friendship garden" in the Perthshire town, was arrested after an early morning raid.

Falkirk Sheriff Court heard that police acting on information visited Kennedy's home in Menteith Crescent, Callander, where he had lived alone for the previous eight years, at 7.30 am on June 20th, 2019, to execute a search warrant.

They found nearly 2850 unique indecent images of children on a laptop, a computer tower system unit, and an external hard drive, nearly 700 of them of the most serious "A" category.

Software used to trawl the dark web - including the "Tor" browser which is supposed to make users anonymous on the internet -- had been used to download the collection.

"The images showed children of between approximately six months and 15 years of age engaged in sexual activity with adults and other children, or children posing naked or semi-clothed."

He listed as having resigned as a director of the Callander Community Development Trust on 31st July 2015, having been in post for less than a year.

Solicitor Mike Bell, defending, said: "Mr Kennedy has not been in prison before and a [background] report will undoubtedly be required."

Continuing bail, he warned him: "You should be aware that having regard to the nature of the matter, prison is a very real possibility."

Leaving court, Kennedy gave a V-sign to a reporter who asked him if he had any comment to make, but said nothing.