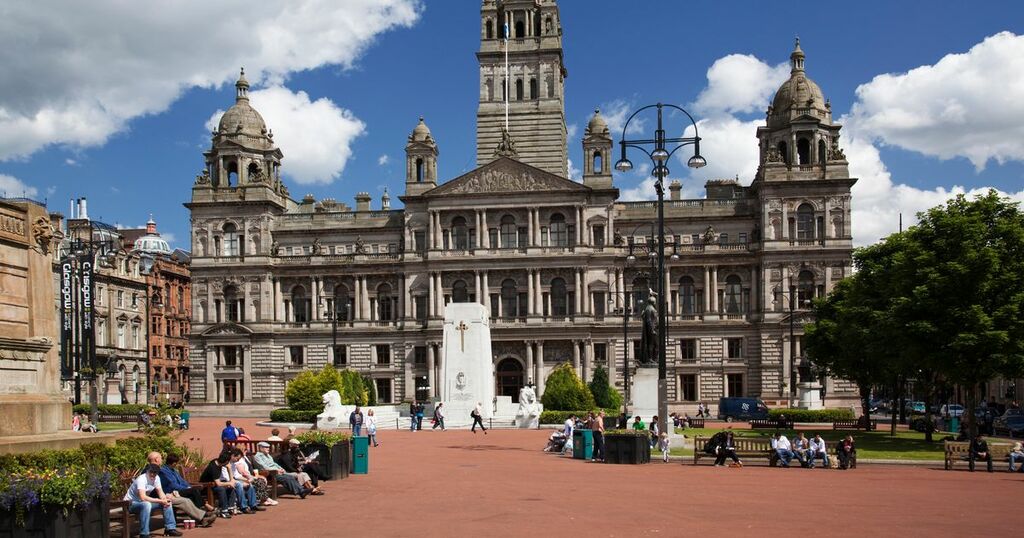 Scotland's hard-up local authorities can't afford to meet climate change targets on their own and must rely on the private sector to help foot the bill, MSPs have been told.

The leaders of the three biggest city councils spelled out today the scale of the challenge they face to meet ambitious Net Zero targets imposed by SNP ministers.

Under Scottish Government plans, more than one million homes and an estimated 50,000 non-domestic buildings should be using low and zero emissions heating systems by 2030.

All buildings north of the Border are slated to be "warmer, more efficient and reach zero emissions" by 2045.

But there remains huge uncertainty over who will foot the bill for the vast amount of work that will be required.

Hundreds of thousands of homes across the country are poorly insulated and waste energy as a result.

The Record revealed last year how the cost of retrofitting 450,000 properties in the Greater Glasgow area would cost at least £9 billion.

Speaking at Holyrood's Net Zero committee on Tuesday, the leader of Glasgow City Council explained how the costs would dwarf the Equal Pay settlement town hall bosses signed off in 2018.

"One of the biggest financial deals that has been done by any local authority in the UK was our Equal Pay deal," Susan Aitken said.

"That was half-a-billion pounds.

"We've talked about retrofitting, which is one of the most important things that we can all do to get a big gain in emissions reductions.

"The work we have done on a regional level, across the city region, around 450,000 homes require to be retrofitted and it could be about £11 billion.

"So this is a space we have never been near before. We're not talking of tens of millions - it is tens of billions of pounds."

Aitken added that research found the cost of retrofitting buildings in the UK's 10 "core cities" - which includes Glasgow - would top £200 billion.

The SNP council boss explained that most local authorities are too small to attract the kind of private investment required for the job.

"At the time of retrofitting we need to do a shift of people on to renewable heat sources as well," she said.

"There is no point in retrofitting homes if people are still using gas boilers.

"All of that work has to happen simultaneously."

"This is will be a partnership with investors and city. Both the retrofit and renewable heat source project are part of our 'greenprint' for investment.

"We have worked them up to investable propositions we can talk, say, a pension fund about getting that delivered.

"That's not to say the Scottish Government, or crucially, the UK Government don't have a role in helping us to do this."