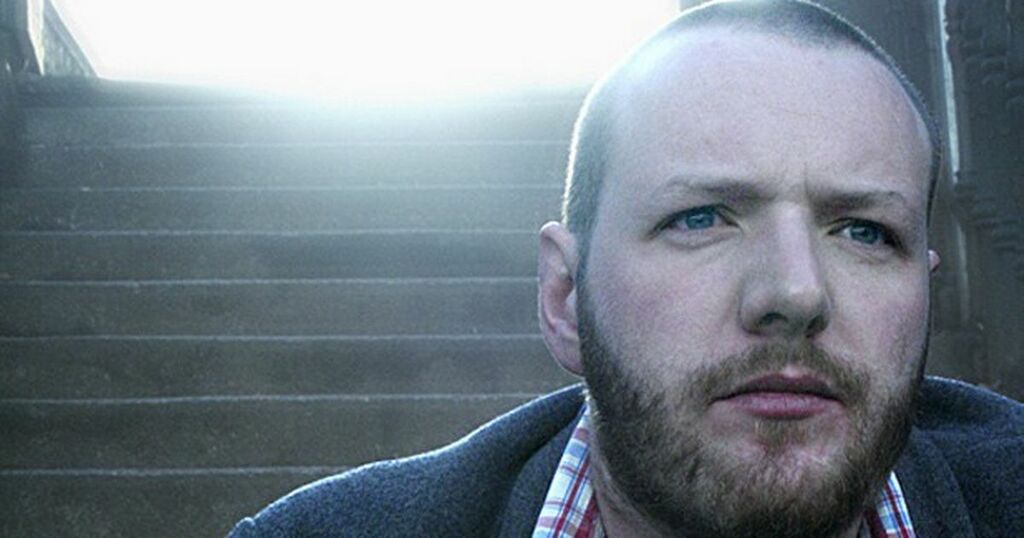 Scots comedian Scott Agnew is being treated in hospital after suffering a heart attack.

It's believed the funnyman, from Rutherglen, is in a stable condition after falling ill.

Scott is undergoing further tests, but his loved ones have described him as feeling "extremely lucky".

A close friend of Scott's broke the news on Facebook.

He said: "Just a heads up for those who haven’t heard, my very dear friend Scott Agnew is in hospital right now being treated for a heart attack."

He added: "He is now undergoing more tests but is stable and feeling extremely lucky. Here we are in happier days."

Another friend was quick to pay tribute, adding: "Sending love to and healing vibes to Scott Agnew he is in hospital after a heart issue but is getting stronger."

He has previously spoken openly about being HIV positive, in a hope that by talking about the subject he can change some of the stereotypes and stigmas that surround the condition.