Four members of a drugs gang caught with a huge haul of cocaine smuggled in a lorry which appeared to be transporting Belgian waffles have been hit with maximum term crime prevention orders.

James Davidson, David Mullarkey, Ellis Hardy and Wayne Smith were jailed for a total of 22 years last month after police seized the high purity Class A drug worth up to £10million on the streets.

Officers carried out a raid at the premises of a kitchen firm at the Hillington industrial estate, Glasgow, in June 2019, and seized 30 kilos of cocaine.

The drugs, which were up to 84 per cent pure, were trafficked in an HGV lorry, supposedly delivering a load of waffles, in a concealed compartment and transferred to an adapted Transit van at Mullarkey's business premises.

Police were monitoring Hardy, who was in the company of Smith, in the van the day before the raid was carried out on June 22, after they drove to the industrial estate.

Davidson had driven the HGV to the rendezvous at the premises of DM Kitchens, before officers moved in to seize the illicit cargo, which had the potential to make £9.96million if adulterated and broken down into street deals.

Davidson, 58, of Yoker, Glasgow, and Mullarkey, 47, of Stepps, Lanarkshire, were each jailed for six years and three months for their roles in the operation.

Hardy, 42, was caged for five years and Smith, 39, was imprisoned for four and a half years. They were both from Mitcham, in Surrey.

They had admitted being involved in serious organised crime and facilitating the transportation and distribution of the cocaine.

Lord Boyd of Duncansby, who jailed the crooks at the High Court in Edinburgh, told them: "Serious organised crime poses a threat to us all.

"It damages the fabric of our society and challenges the rule of law."

The judge said the trafficking of Class A drugs was "a particular scourge to our society" which produced misery for individuals and communities.

Following the jailing of the four, the Crown asked the court to impose serious crime prevention orders on them.

After a brief hearing at the High Court in Edinburgh today, Lord Boyd agreed to make the orders.

This means the offenders will have to notify police of their address following their release and will see restrictions over access to phones and other smart devices imposed on them.

All four were made subject to the orders for the maximum period of five years. 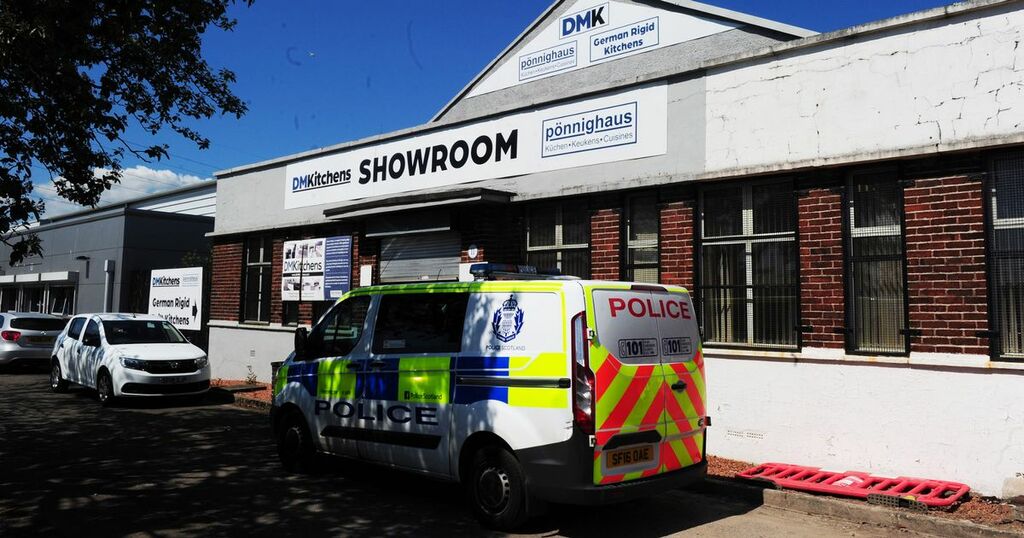 Glasgow Live
One subscription that gives you access to news from hundreds of sites
Two men arrested after £72,000 of heroin and cocaine seized from Scots property

Cops raided a property on Clinton Drive in the Sandhaven area of Fraserburgh yesterday afternoon.

Daily Record
Faces of 79 people jailed in Liverpool in February

Killers, rapists and thugs are in the overview of court cases linked to Merseyside

Liverpool Echo
Faces of 27 people jailed in Liverpool this week

The tenement flats, on Boyd Street, were targeted because community cops were given tip-offs about possible drug dealing in the…

Darren Pope, of Bensham, continued dealing cannabis even after police raided his home and his girlfriend's property