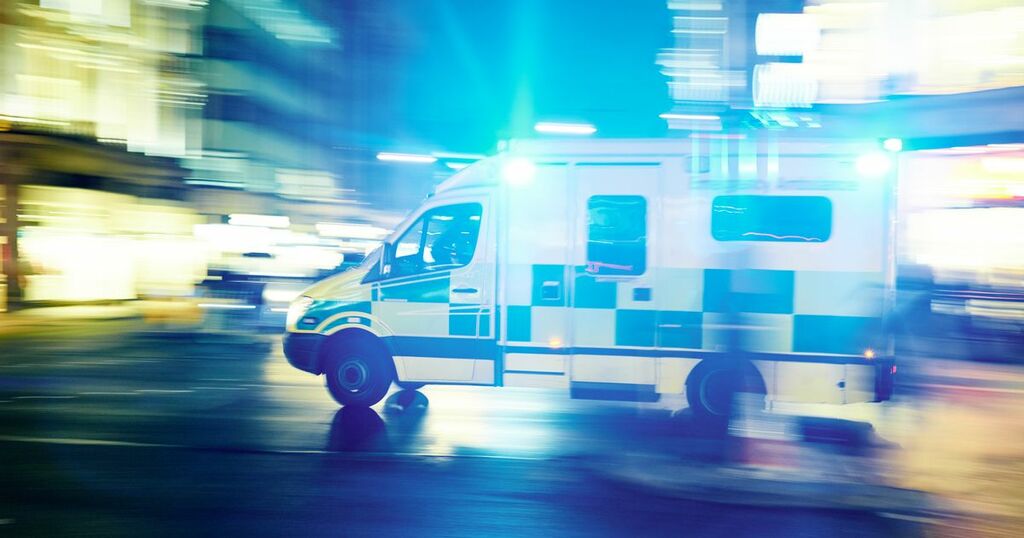 Calling 999 to request an ambulance is something most of us will have to do at some point for whatever reason.

Public faith in the service is high thanks to the hard-working reputation of paramedics across the country.

But the reality of call waiting times in 2021 is already causing many people to realise something is wrong.

Unite has warned that some patients are waiting up to six hours for an ambulance to respond to a call.

The trade union says the hold-ups are being caused, in part, by substantial delays in patients being admitted to major A&E units across Scotland arising from the significant pressures on NHS.

On average, an ambulance response to a 999 call can take between 55 minutes and one hour and 10 minutes, from call to completion.

However, ambulance responses are now taking six hours on average due to system overload.

In real terms, this means an ambulance misses three 999 calls while located at a hospital waiting for patient discharges.

The union now wants the Scottish Ambulance Service to declare a major incident status at all hospitals with A&E units where turnaround times exceed 30 minutes to protect the public who have made 999 calls in the community.

This is a sensible call and would reflect the seriousness of the situation.

The Covid pandemic has played a big part in the current situation but services were struggling long before lockdown.

It’s imperative the Scottish Government gets a grip on this issue before it escalates further.

The injustice of Boris Johnson’s National Insurance hike to pay for social care is clear to all.

Most of the £12billion raised each year will come from younger workers, many of whom cannot get on the property ladder themselves, to ensure wealthier pensioners do not have to sell their homes to pay for their care.

Lower-paid workers will pay more as a proportion of their wages and many will also be hit with a £1000 reduction in Universal Credit which has kept them afloat for the last year.

There is nothing in the plans to guarantee carers, who deliver the service, will be better paid and nothing to say profits will not be skimmed off by private care home owners.

National Insurance, broadly based and correctly used, is an effective means of funding services.

But social care for the elderly should be paid for by a tax on wealth and property, not on ordinary workers.