ScotRail strike at COP26 would be 'a national humiliation', SNP government warned 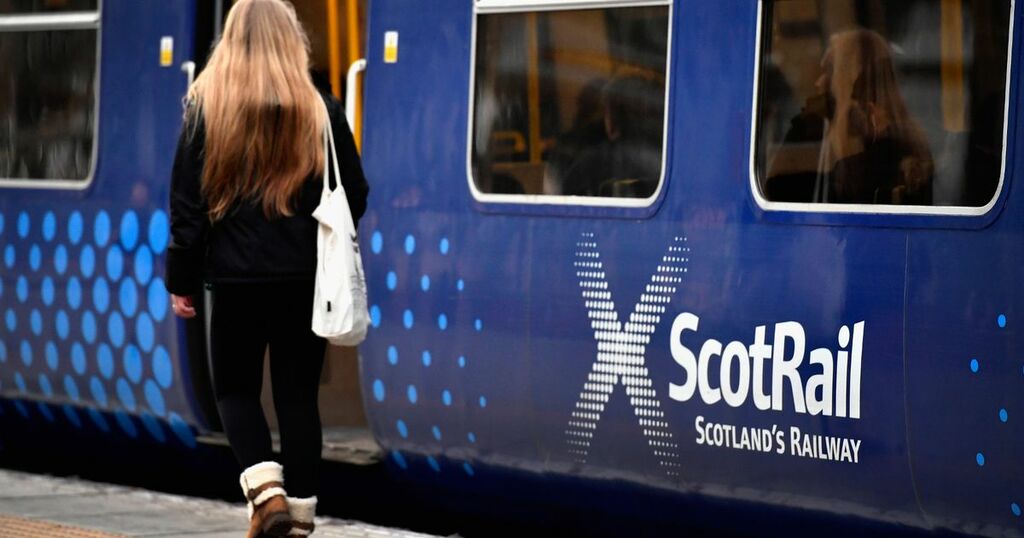 The Scottish Government has been told to "get a grip" and resolve a dispute between ScotRail and unions that has caused misery for passengers.

A row over payments for conductors working days off has meant services on Sundays have been slashed for six months.

And a second round of strikes has now been threatened in November to coincide with the COP26 climate conference in Glasgow.

Scottish Labour said it would be a "national humiliation" if SNP ministers failed to convince Abellio - the private firm responsible for running ScotRail - and the RMT union to reach an agreement before then.

Transport minister Graeme Dey told MSPs negotiations over payments were a responsibility for the transport operator and unions.

He said a "time-limited enhancement" brought in to compensate conductors and ticket examiners working rest days was no longer required as 140 additional staff had been hired by ScotRail.

Dey also claimed the current cost of running Scotland's railways was not sustainable after subsidies rocketed to cover lockdown and the subsequent sharp drop in passenger numbers.

He said: "I understand why unions and workers might want to make that additional allowance permanent, but it simply isn't sustainable in the long term.

"I know one group of RMT members has now voted in support of extending the current industrial action but I would encourage them to settle this dispute.

"Any cancellations as a result of industrial action not only has the potential to undermine the recovery of our railway services, but also to impact on vital revenue streams from ticket sales."

Scottish Labour's Neil Bibby accused the SNP of "a lack of leadership on the issue".

Abellio's contract to run ScotRail ends in March next year and the MSP said the mood among staff had "nosedived" in recent months.

"They are leading Scotland into COP26 with growing unrest on the railways and the prospect of strikes bringing Glasgow to a halt.

"It is a national humiliation and a failure of leadership from this government and the minister must get a grip and get a grip now."

Dey responded: "With regards to negotiations, these are a matter between the transport operator and the trade unions.

"However, I have had a number of discussions with both Abellio and the trade unions and encouraged every effort to be made to try and resolve this situation.

"But we cannot continue with a situation with the funding that is going into rail at the moment.

"To make the chamber aware, pre-pandemic, Scotland was spending circa £1.1 billion a year on its railway - and that covered all aspects including investment.

"That is simply not sustainable."